The combinatorial mathematical approaches originate in design theory - an area of mathematics with roots in the 1860 in work by Kirkman and Steiner, e.g. - and in proposals for bit exchange protocols based on random deals of cards, such as by Winkler, Fischer, Wright and others from the 1980s onward. This involves exchange of secret bits between some players by way of public signals. These combinatorial mathematical approaches provide interesting unconditionally secure protocols. They can be applied in security settings that presume a prior distribution of information, such as interpreted systems, a well-known architecture for knowledge-based systems pioneered in the 1980s by Vardi, Halpern and others.

Both zero-knowledge protocols (as in work by Goldreich which has now been around for some 20 years) and 'epistemically motivated' approaches like Rabin's oblivious transfer are currently being modelled in logical frameworks (Kramer, Palamidessi, Maffei). There is some overlap with model checking applications: toy zero-knowledge protocols such as the Dining Cryptographers are implemented and validated in epistemic model checkers.

From the workshop topics these areas provide its most interdisciplinary aspect. There are relations between zero-knowledge protocols and various ways of diffusion of ignorance and knowledge in communities of human agents, and the formalization of intentions. Some epistemic approaches model the intention to keep a secret directly as a postcondition of protocol execution. In more philosophical or linguistic terms this could be called drawing the pragmatics of language, such as communicative expectations and suppositions, into its formal semantics. Investigation of such aspects therefore involves the philosophical/linguistic subdisciplines of pragmatics and discourse analysis, such as work by van Benthem, van Eijck, and Veltman.

Closer to real-time protocol verification with logical means and methods is deployed in first-order and term-rewriting based model checkers and similar tools. Toulouse- and Nancy-based researchers such as Balbiani, and the group of Basin in Zurich interact both with the real-time verification and the epistemic model-checking community. One main issue in information-based protocol analysis and verification is the computational complexity of tools and methods. This includes work by Ramanujam, Wilke, and van der Meyden. The actual complexity of model checkers is often lower than the theoretical upper bounds, where with 'actual' we mean the expected complexity for validation of 'typical' protocols or logical specifications. 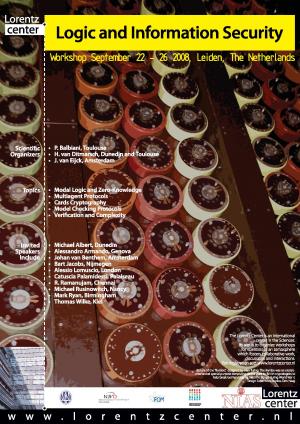 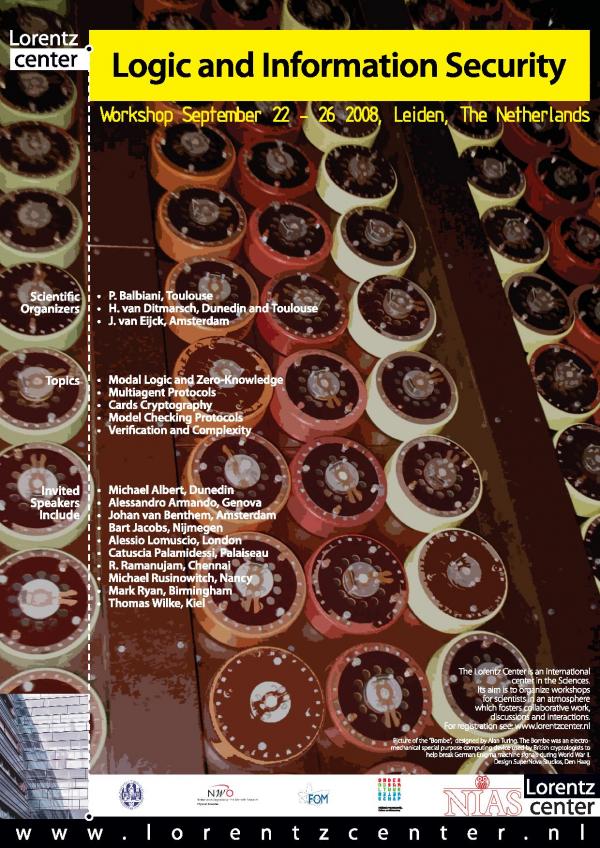