Type Ia supernovae play a vital role in enriching the Universe with heavy elements, shaping and heating the interstellar medium, and accelerating cosmic rays. The energy released in these events, and the observed products of their nucleosynthesis, indicate that they must be the explosions of carbon-oxygen white dwarfs. But why should a white dwarf explode? The vast majority of models invoke interaction with a companion star in a binary system, but the nature of this interaction, and indeed the companion, remain a mystery. In September 2010, the first Lorentz centre meeting on ``Observational signatures of type Ia supernovae'' brought together theorists and observers from all relevant disciplines to begin a concerted effort to address the progenitor question. The great success of this meeting lead to a follow-up workshop being held at the Lorentz centre in September, 2013, again a great success. Considerable progress has since been made, with mounting observational evidence favouring multiple channels playing a role in the production of type Ia supernovae. The aim of this workshop is to discuss the significant progress made since the last meeting, and to synthesize these recent successes in order to take the next leap forward in understanding the nature of the progenitors of type Ia supernovae. 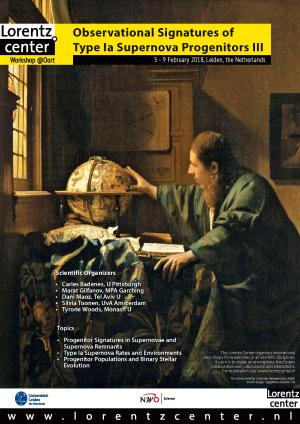 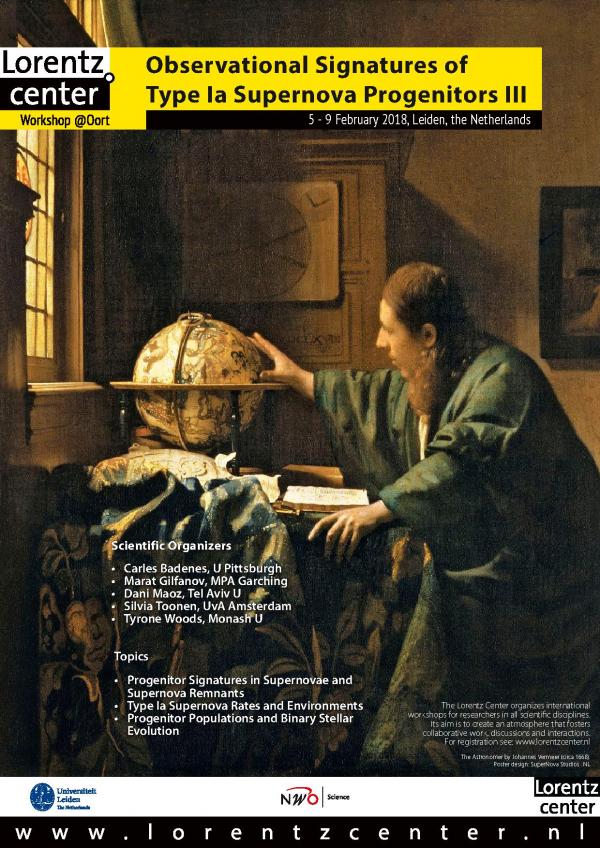