Judicial practice depends in growing measure on knowledge, experience and skills from other areas than law. In particular, it draws more and more from  concepts, methodologies and technologies taken from the natural sciences (including the life sciences) and from the behavioural sciences, as well as from information-sciences such as statistics and computer-science. This has led to the invention of a legion of "forensic sciences", and to conflicts concerning demarcation and membership which have only made it harder for juries, lawyers and judges to know "who is the right expert".

In this workshop we want to focus on the conflicts at paradigm level which occur when probability, statistics, genetics, and so on meet the law. We will explore and discuss fundamental differences in the way that uncertain information is handled, and in the concept of proof.

These differences in scientific approach are further confounded by issues of communication, hidden assumptions, and the very different ways in which uncertainty and variation is thought about and coped with in different fields. Determining the truth has become harder than ever in the face of growing complexity of forensic expertise. The aim of this workshop is to further interdisciplinary communication in order to identify and solve these problems.  Scientists and lawyers have got to sail the boat of justice together.

The problem of miscarriages of justice has become internationally recognised as a major societal problem since the UK cases concerning the IRA and the innocence projects in the USA. The criminal justice systems of various countries do formally recognise the possibility of unsafe convictions but in countries like the Netherlands it has turned out extremely difficult to get clearly unsafe cases reopened. In a number of high-profile cases, disputed interpretation of scientific evidence and in particular statistical evidence are central. This has led to growing interest of the scientific community in forensic science and recognition of the difficulties of communicating the meaning of technical scientific evidence to lawyers and laypersons. With the growing use of contra-expertise in court cases, a new national but non-governmental forensic science laboratory, and numerous commercial companies selling forensic expertise, the criminal justice system has to cope with the problem of reconciling or choosing between opposing conclusions of different scientific experts. Scientific evidence turns out to be as uncertain and fallible as any other kind of evidence. Statistical science offers itself as a forensic meta-discipline with the ambition to be of help both for the interpretation of the forensic expertise and for the analysis of the evidential complexity of the legal case itself. In this connection it merges with general methodology, logic and argumentation theory. 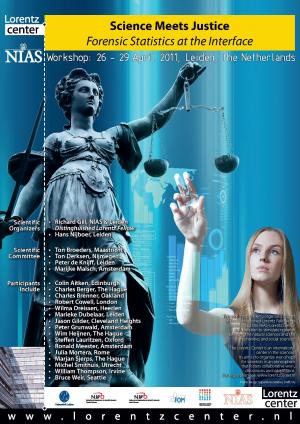 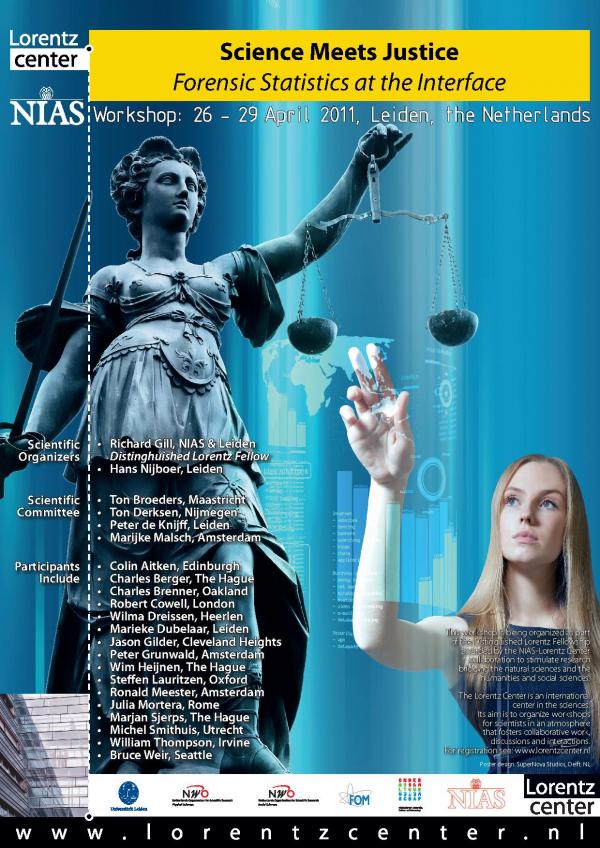