Cosmological observations provide strong evidence for the presence of positive vacuum energy density in our universe, both at early times (inflation) and at late times (dark energy). From a phenomenological point of view there is no shortage of descriptions for the early and late time dominance of positive vacuum energy density, but from a more fundamental perspective it poses one of the main challenges in theoretical physics today. In high energy (ultraviolet) constructions such as string theory and supergravity, for example, it has turned out to be remarkably difficult to obtain explicit examples of four-dimensional universes that feature an early phase of inflation, as well as a late-time phase of accelerated expansion at the right magnitude. This might be just a technical obstacle, related to the unavoidable absence of (super) symmetries in the presence of positive vacuum energy which severely affect the ability to keep quantum corrections under control. Or it might point to something more fundamental. At the same time, from a lower energy (infrared) quantum field theory perspective the consistency and stability of universes dominated by positive vacuum energy is still under debate. Recently there have been important developments in both approaches,  This Lorentz workshop  aims to bring together a small group of experts in this active and urgent field, both from a top-down (string theory and supergravity) as well as a bottom-up quantum field theory perspective. 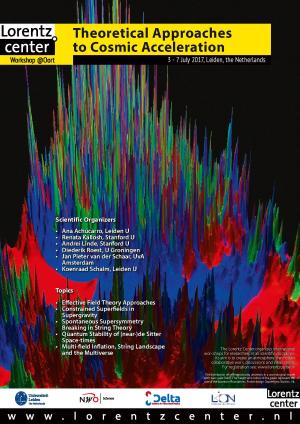 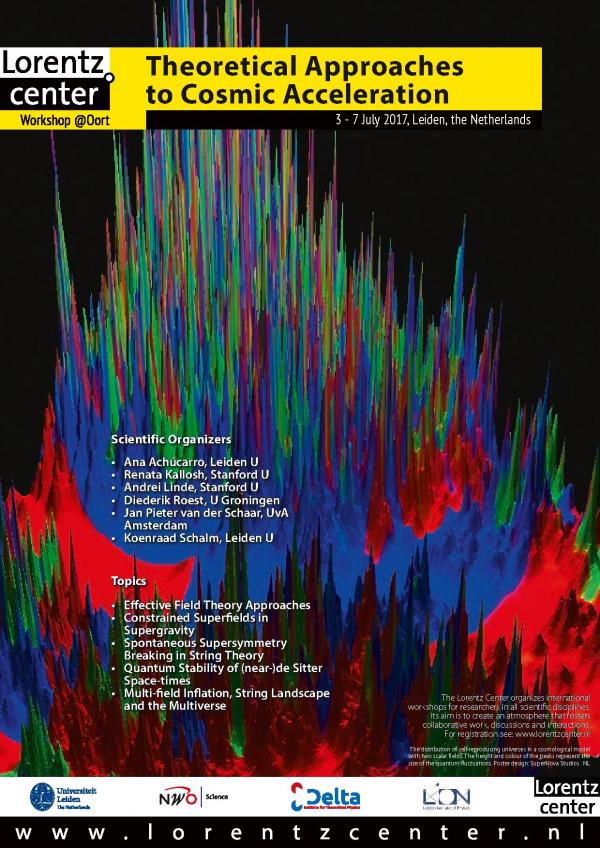