Numerous experiments indicate a gap in our theoretical understanding of collective fermionic behavior in condensed matter systems. There are non-Fermi liquids that have no intrinsic scale despite the fact that Pauli blocking appears to make such a scale inevitable.

Precisely such fermionic quantum critical systems are crucial to the understanding of high $T_c$ superconductors and heavy fermions --- fermionic systems whose quasiparticle mass is anomalously large.

The past two years have seen a remarkable new approach to this persistent problem. Using the dual description of strongly coupled scale invariant gauge theories as a string theory living in negatively curved anti-de Sitter spaces, both regular and irregular Fermi liquids have been found to emerge from strongly coupled fermionic quantum critical systems. This discovery has created the possibility of answering a large array of questions directly relevant to condensed matter experiments investigating fermionic quantum criticality

This workshop is dedicated to this new powerful mapping of strongly coupled fermionic condensed matter questions to potentially tractable problems in an anti-de Sitter string theory. It aims to build an active cross-communication between condensed matter theorists and experimentalists specializing in fermionic quantum criticality and applied string theorists to explore the power of this new approach. 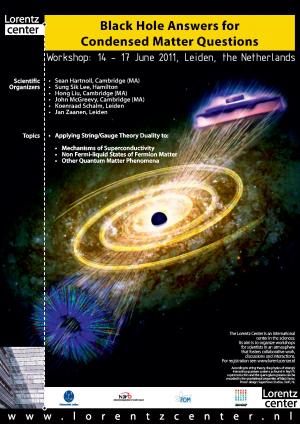 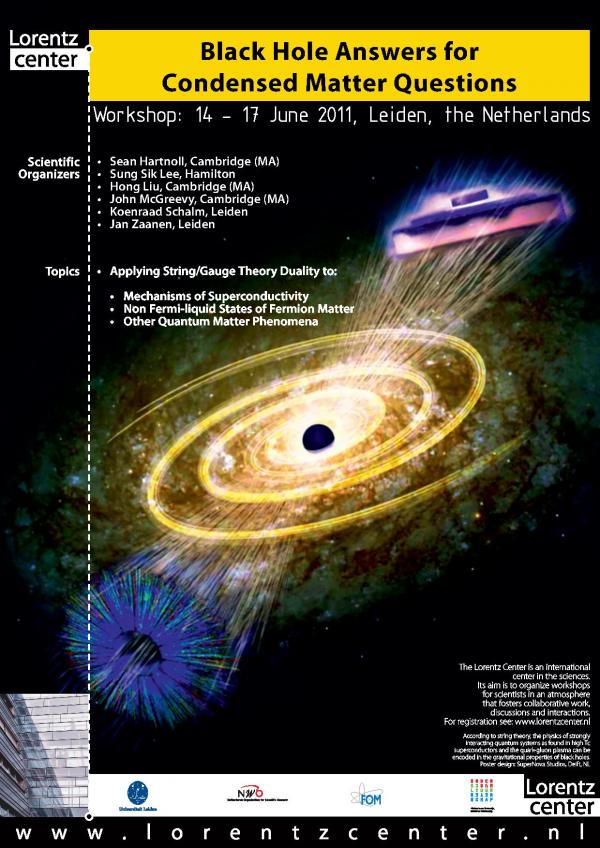