Bridging the Gap: from Brain Mechanics to Brain Dynamics

The human brain is one of the most fascinating objects in the living world. Besides keeping us alive by regulating all vital functions, such as our heartbeat, respiration, and sleep rhythms, it is involved in all our feelings, thoughts, decisions, and sustains our learning processes and creativity. While the brain typically works reliably for decades with remarkable energy efficiency, consuming thousands of times less than a small supercomputer, its pathology in neurological diseases can be highly detrimental to our lives. Indeed, dementia alone is not only a major public health problem that affects an estimated 47 million people worldwide, it is also a remarkable scientific challenge.

Interactions between mechanical processes, both fluid and solid, and the dynamics of large neural networks are key to shaping brain’s form and function and are involved in transitions between health and disease. Yet, these interactions are poorly understood. This workshop aims at promoting cross-disciplinary research on this topic by bringing together experts in experimental, theoretical and numerical aspects of brain mechanics and brain dynamics and experts from fundamental and clinical neurosciences.

For that purpose, the workshop will highlight the importance of interactions between different processes. A first session will focus on the mechanics of the brain, adopting either the point of view of fluid, solid mechanics or fluid structure interactions. The main topics addressed will include drivers of CSF/ISF flow (including perivascular and ciliated fluid motion in the ventricles), role in brain development and cortical folding, cardiac and respiration induced brain deformations, brain clearance pathways and underlying mechanisms, impact of toxic protein accumulation on the mechanical properties of the brain tissue, brain swelling and underlying mechanisms, quantitative imaging of brain mechanics at different scales. A second session will focus on the interactions between brain tissue and the neural networks at different scales. The main topics addressed will include neuronal mechanics at cell scale, relationships between neuronal mechanics (morphology) and neuronal dynamics (function), development of the neuronal networks, physical damage and its impact on function, relationship between the functional connectome and the geometric and physical organization of the structural connectome. A last session will focus on the interactions between flow and transport processes in the brain (oxygen nutrient delivery and metabolic waste removal) and neural networks. The main topics addressed will include metabolic limitations to neuronal network function, neurovascular coupling (including signaling pathways for communication between neurons and vessels and impact of behavioral state), and hemodynamically-based functional imaging (H2O15-PET, fMRI, functional ultrasound).

The workshop will further explore three specific contexts where couplings between fluids, solids, and neural dynamics is of critical importance: brain development, trauma, and neurodegenerative diseases. Crucially, each system is associated with different time scales (from seconds in trauma to weeks or months in development to years in aging and/or neurodegeneration) and ranges from normal physiological functions and adaptative responses to abnormal events (i.e. injury, stroke, overproduction of neurotoxic proteins). Understanding these phenomena is both of fundamental and clinical interest. 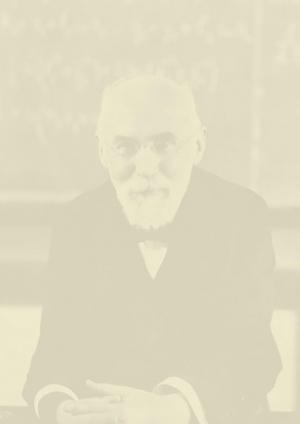 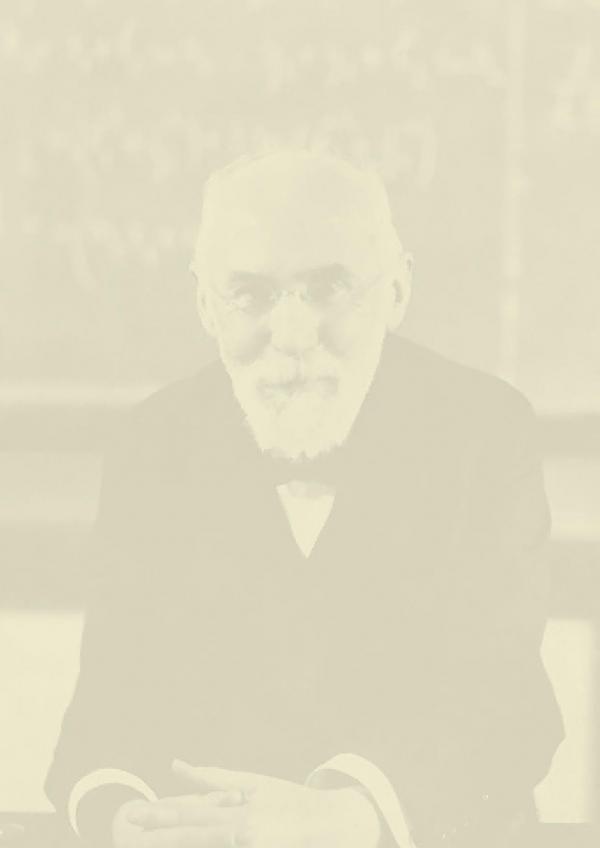