Central in the study of dynamical systems is the search for invariant sets or coherent structures that organize long-term behavior. Examples of coherent structures include periodic orbits, invariant manifolds, homoclinic orbits, and invariant tori. By performing appropriate local analyses around these coherent structures and studying how they fit together, a “skeleton” of the dynamics may be sketched. The specific characteristics of such a skeleton depend on the nature of the vector field at hand. Performing these analyses is only feasible when explicit knowledge of the vector field is available. But in many important problems such knowledge is not available, presenting a great challenge. An example is the motion of elementary fluid particles in a geophysical fluid. The time-aperiodic character of the mostly-turbulent velocity field, in addition to the finiteness of the time interval of the data, further complicates the possibility of drawing a skeleton of the Lagrangian dynamics.

In recent years, new techniques have been devised to help unveil dynamical skeletons from limited data sets. These techniques have been mainly applied to unsteady flows in two-space dimensions, leading to a major breakthrough in the physics of mixing; their application to unsteady three-dimensional flows remains largely unexplored. For instance, it remains to be determined if there exists a rigorous theory that can be used as a foundation for coherent structures underlying such flows. An accompanying challenge is the appropriate visualization of coherent structures evolving in three-space dimensions and time. 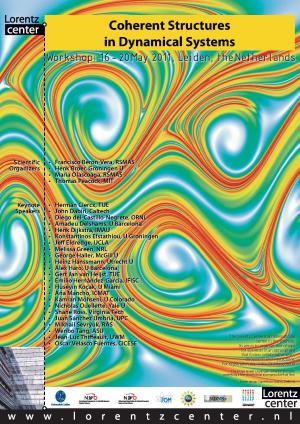 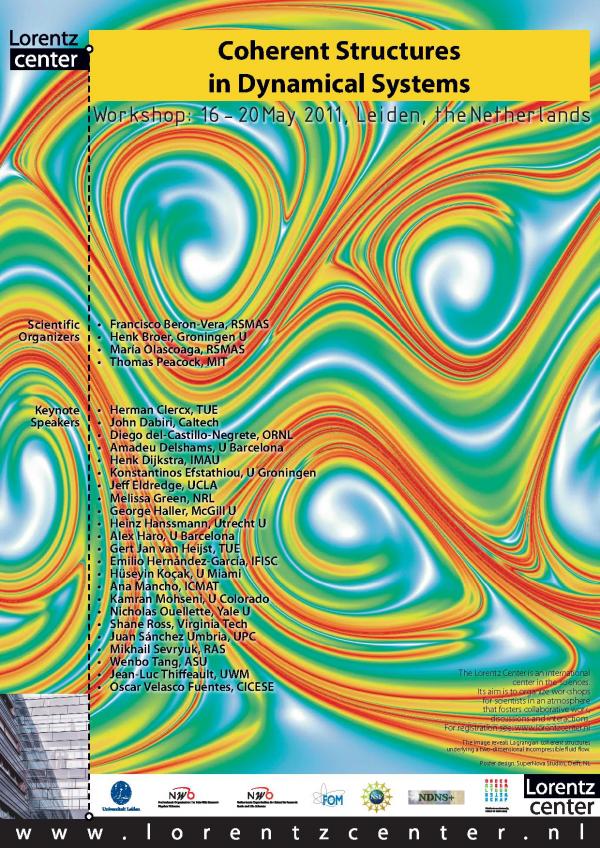