The language and ideas of dynamical systems theory that have been developed over the last century have become ubiquitous in the applied sciences. However, two fundamental developments are impacting the form and use of quantitative models of dynamics: the increasing importance in multiscale problems, and the revolutionary impact of rapidly evolving information technologies. In particular, while the analytic language of differential equations and iterations maps is still the basis for most quantitative descriptions of scientific ideas, current results are often obtained directly through data mining or machine learning applied to experimental data or through numerical simulations of models which are not derived from first principles and often involve considerable uncertainty.

It is  important to recognize that the lack of a traditional mathematical model is not a sign of resistance to mathematics, but often an indication of the enormity and complexity of the problem and of the fact that there is no closed-form mathematical formulation that captures all the relevant information. In summary the scientific community is attempting to deal with problems, such as for example climate change, gene regulatory/signal transduction networks, neuroscience, ecology, etc., for which the nonlinearities are often derived based on heuristic principles or tremendous simplifications, the associated parameters are poorly measured or even unknown, the experimental measurements are not necessarily accurate nor complete, and yet there may be vast amounts of data.

In this workshop we will bring together a small group of researchers to collaborate on the problems sketched above. 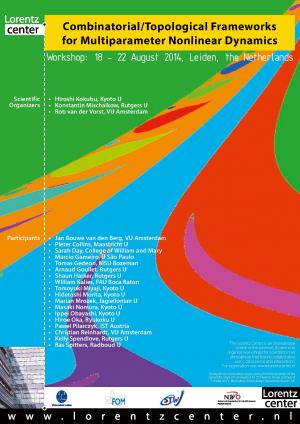 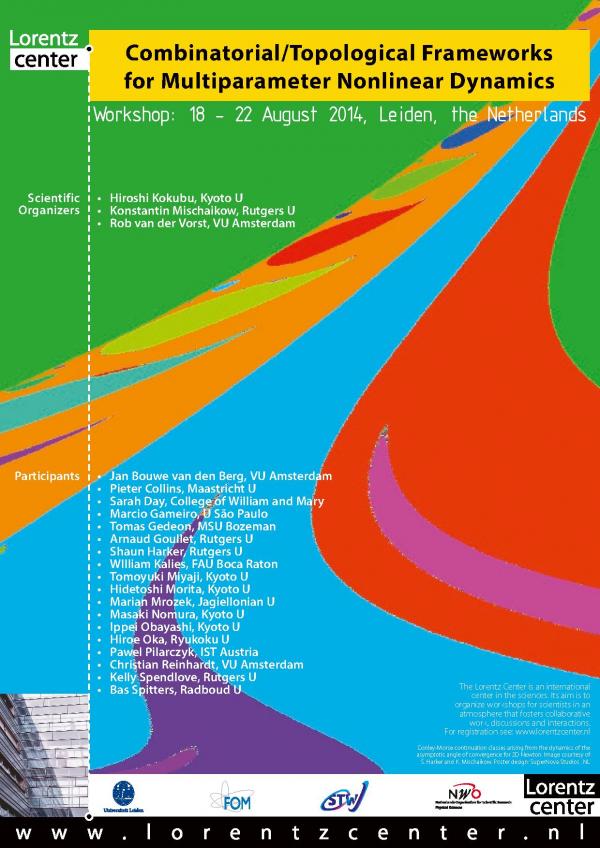