Gravitational-wave (GW) astronomy will revolutionize our understanding of the Universe before the end of this decade. Ground-based interferometers such as advanced LIGO and advanced Virgo are expected to become operational by 2015-2016 and detect from several to hundreds of neutron-star (NS) or black-hole (BH) binary systems per year. Not only will this discovery constitute a milestone for our understanding of gravitation and astrophysics, but it will also pave the way for more advanced detectors such as the space detector eLISA, which will detect the massive BHs that dwell in the centers of galaxies up to cosmological redshifts z ~ 10, and the future ground-based Einstein Telescope. In parallel,  the X-ray detector Athena+ is expected to shed light on the formation and cosmological evolution of massive BHs, by measuring their spins and by studying their interplay with gas in galactic centers. At the same time, other electromagnetic (EM) telescopes, such as GRAVITY at VLTI and the Event Horizon Telescope will provide us with precious information on the nature of nearby massive BHs like SgrA* and M87. Finally, the radio telescope arrays like LOFAR and SKA can study the nature of jets and discover possible counterparts to compact object mergers. It is thus an exciting period for strong-field gravity and the recent flurry of activity calls for a joint effort between previously disjoint communities embracing areas as diverse as high-energy astrophysics, EM observations of compact objects and tests of General Relativity with GW detectors.

This workshop aims at bringing together leading experts and young researchers in these areas. The goal is to stimulate new collaborations and discuss the potential of GW detectors such as Advanced Virgo/LIGO and eLISA, and EM ones such as Athena+, GRAVITY and the Event Horizon Telescope (EHT), for the following specific themes:

a) The spin of compact objects. This topic includes (i) current techniques to measure the mass and the spin of compact objects; (ii) the potential of facilities such as GRAVITY, the EHT and BlackHoleCam to resolve the event horizon of the massive BH in SgrA*, thus allowing for precise mass and spin measurements and, possibly, even for tests of gravity; (iii) the evolution of massive BHs in connection with their host galaxy and the role of post-merger recoils; (iv) the prospect for measuring the masses and spins of massive BHs with eLISA and also with Athena+ (e.g. using iron Kα lines), thus providing a unique way to investigate the connection between BHs and their galactic hosts with unprecedented accuracy.

b) Jets and outflows. This topic focuses on the nature and origin of relativistic jets for massive and stellar-mass BHs, their feedback on the BH surroundings and the growth of structures, and their connection to BH spins.

c) The nature of compact objects and tests of gravity in the strong-field regime. This topic includes tests of the no-hair theorem, constraints on higher-order post Newtonian parameters, understanding the nature of curvature singularities, and the development of theory-independent parametrizations of General Relativity in the (to date unexplored) strong-field regime. 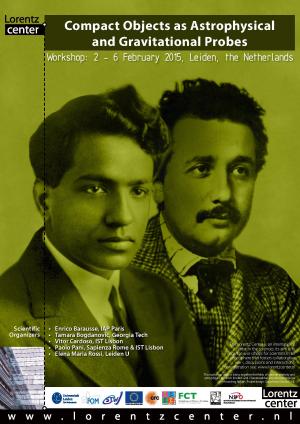 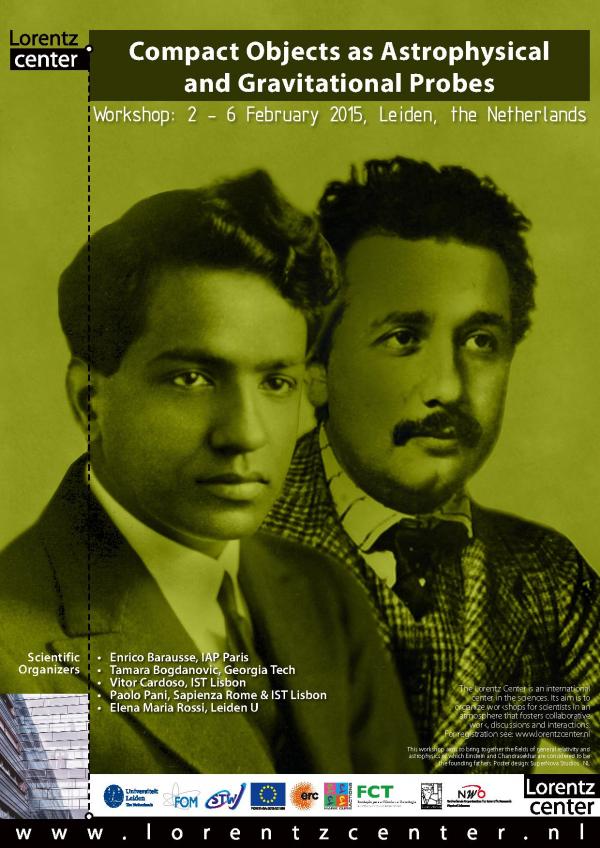