In the future generation of fusion devices like ITER, the power generated by the fusion reactions substantially exceeds the external input power (Pfusion/Pin ≥ 10). When this occurs one speaks of a burning plasma. Twenty percent of the generated fusion power in a burning plasma is carried by the charged alpha particles, which transfer their energy to the ambient plasma in collisions, a process called thermalization. A new phenomenon in burning plasmas is that the alpha particles, which form a minority but carry a large fraction of the plasma kinetic energy, can collectively drive certain types of magneto-hydrodynamic (MHD) modes, while they can suppress other MHD modes. Both types of MHD modes can both have desirable effects on the plasma, as well as be detrimental to the plasma.

Scientific challenges The scientific challenge in the field of burn control is to find the proper balance between desired and detrimental effects of the various MHD modes (including sawteeth, tearing modes, resistive wall modes, edge localised modes) and to develop the methods and tools for active feedback control of such MHD modes in burning plasmas. An additional complication occurs in a burning plasma as the external heating power, which is nowadays generally used for plasma control, is small compared to the heating power of the alpha particles. To be able to develop control strategies, it is necessary to understand the dynamics of the system, in this case the mutual interactions between the fast alpha particles and the MHD instabilities. Since burning plasmas do not yet exist, the relevant experimental work until 2020 needs to be largely based on alpha-particle simulation experiments in which the alpha particles are accelerated to high energies by means of special heating techniques. The precise conditions of a burning plasma can be only partly mimicked in present tokamaks. Hence, also a detailed computational modelling effort is needed, in order to understand the impact of findings in present machines for those of the future.

Aims The workshop is aimed at making breakthroughs in the field of MHD control in burning plasmas. Specifically, the workshop intents to broaden the area of scientists involved, and seek for inspiration by enabling multi-disciplinary viewpoints and exchange of ideas. A secondary goal of the workshop will be to develop a clearer idea of which specific aspects of the control of burning plasmas requires experimental or modelling R&D, and to prioritise these aspects. The workshop can be considered a success if at the end of the workshop we have generated new ideas to control certain types of MHD instabilities along with a roadmap to bring the ideas to reality. Additional success factors are to obtain an increased understanding of the physics underlying the various types of instabilities and in particular the interaction with fast particles. 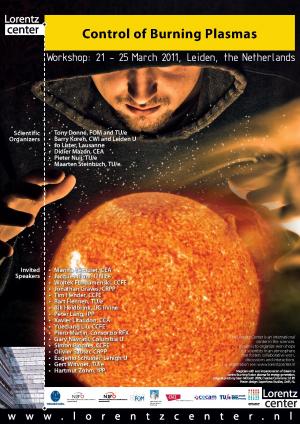 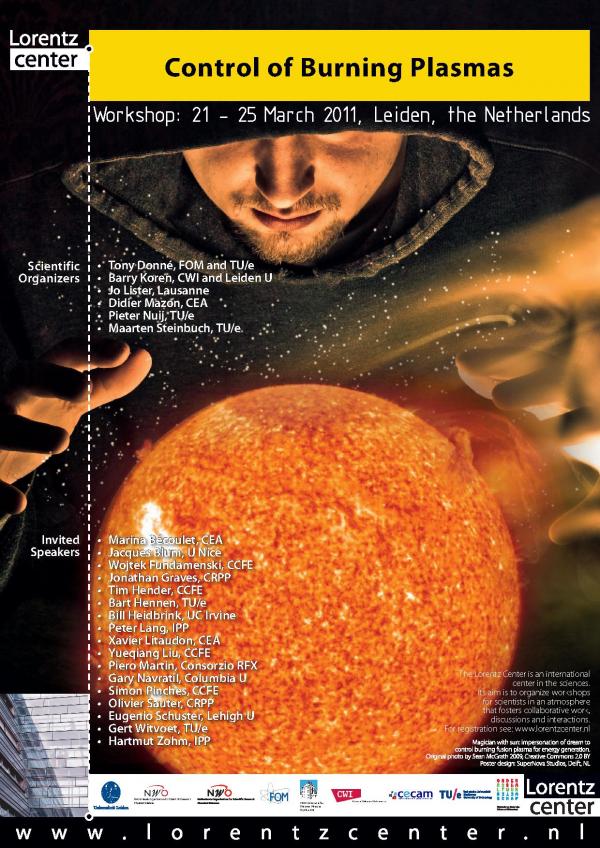