Deconstructing Galaxies at Cosmic Noon: The Present and Future of Deep Spectroscopic Surveys at High Redshift

The latest generation of ground- and space-based imaging surveys have shown that quiescent galaxies evolve dramatically from z = 3-4 to the present, both in absolute number as well as average properties.  While these surveys provide an unprecedented statistical view of the galaxy population, they raise a number of questions that are difficult to address using photometric data alone.  With the development of efficient, multi-object optical and near-infrared spectrographs we are now able to probe this evolution by studying detailed galaxy properties—e.g., stellar and dynamical masses, star-formation rates, ages, star-formation histories, etc.—out to the highest redshifts. Combined with photometry, these data are poised to produce a continuous census of the galaxy population over the last 10 billion years of cosmic time.

This workshop aims to bring together experts in the formation and evolution of early-type galaxies in order to discuss the impact of large spectroscopic surveys, define the questions that are raised in light of these new datasets, and discuss pathways to their solution.  We will focus the discussions around several key topics:

- What physical processes govern the emergence of quiescent galaxies from the star-forming population, and how reliably can be identify their progenitors?

- Over what timescale(s) does quenching occur? Does it depend on environment?  How does it evolve with redshift?

- How do galaxies evolve after their star formation is shut off?  Can this evolution be tied to well-known physical processes such as major/minor mergers, or is there evidence for other processes acting to drive this evolution? 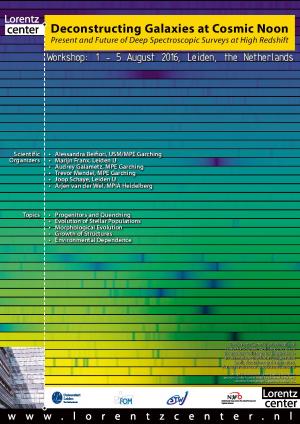 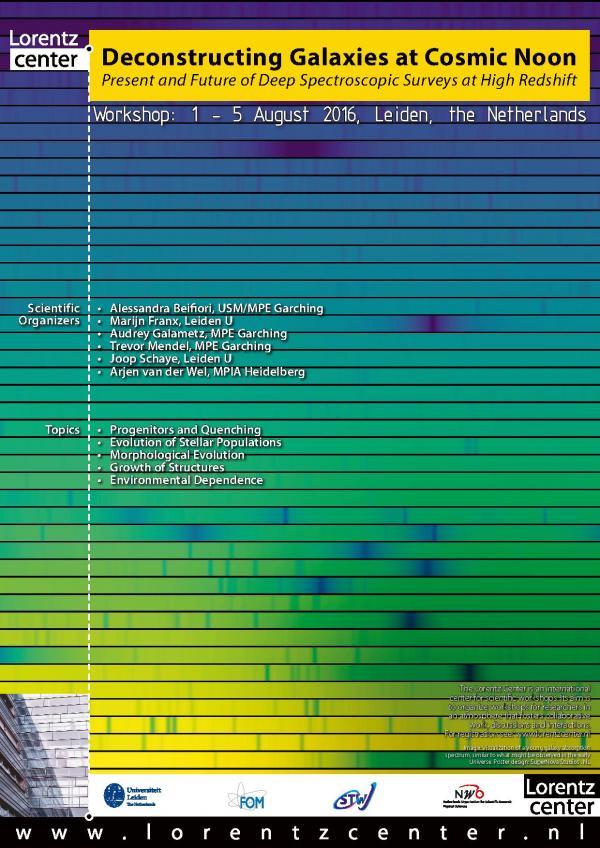