This week will bring together researcher from both clusters for a variety of activities.

On Mon/Tue/Wed, there will be a Problem Session. The style is roughly that of the Studygroup Mathematics with Industry, but the problems now arise from Mathematics and Physics themselves, rather than from applications. Participants can send in problems. We strongly encourage problem submission by physicists, too. Problems should be sent to one of the organizers by email a.s.a.p.

are formed that work on one of the problems. The infrastructure of the Lorentz Institute,

with computer facilities, white boards and common rooms, is very suitable for such an activity.

On Wed, there will be a parallel meeting aimed at Dutch mathematics teachers,

where "Wiskunde D modules" developed by Dutch mathematicians will be presented and discussed.

On Thu/Fri, there will be a two-day Symposium.

This will include a wrap-up of the problem sessions, and one hour talks by some keynote speakers.

The rest of the slots will be filled by talks by Postdocs and PhD-students.

If you are an invited participant/cluster member, you can submit a proposal for a talk

by sending an email to one of the organizers by 30 September.

Registration: participation is by invitation only.

The first 25 invitees to register will receive a reimbursement of hotel costs. 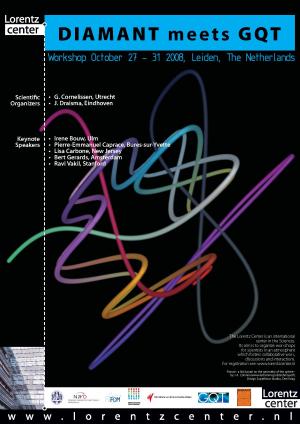 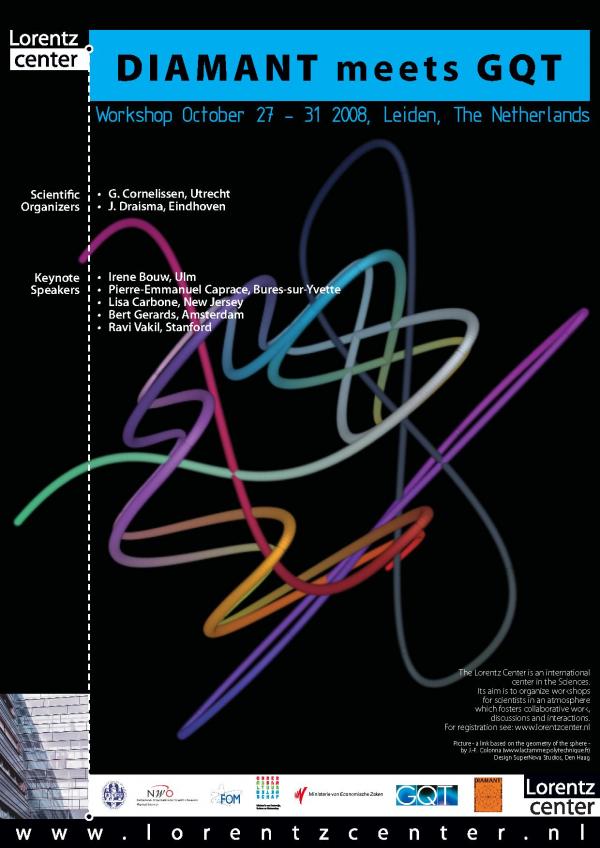