The traditional model for representing evolution is the phylogenetic tree, which provides an adequate model for capturing mutation and speciation/duplication events, which are the important components of biological diversification. However, it is less suited to capturing common “reticulate” evolutionary phenomena, such as hybridization, recombination or lateral gene transfer, i.e. events in which lineages combine, rather than diversify. That is, we need to distinguish both the horizontal and vertical components of evolutionary descent, and only networks can do this.

Two previous Lorentz workshops in 2012 and 2014 have had as their long-term goals the development of practical algorithms for phylogenetic networks, and directing mathematical research on this topic in the directions that are most relevant for biologists. 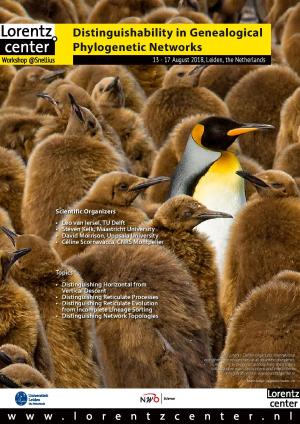 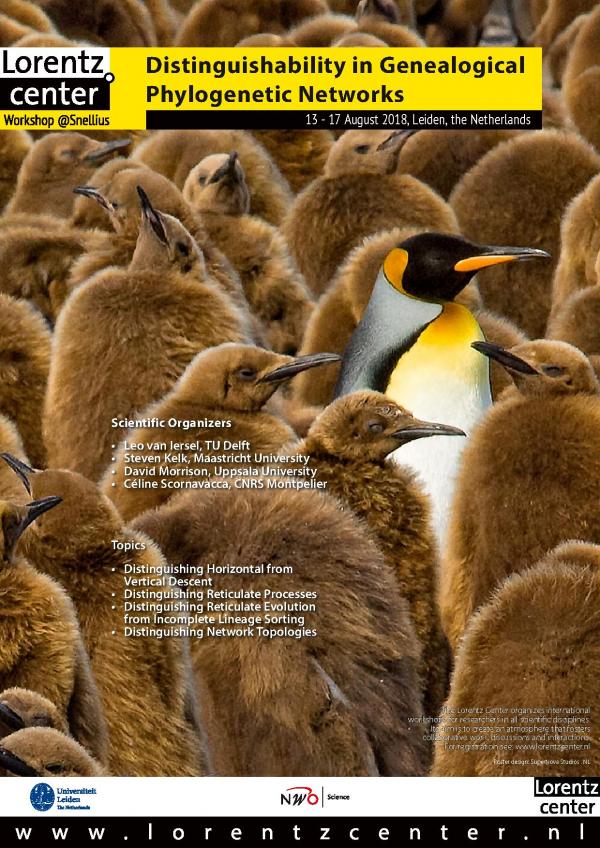