The emergence of Integral Field Unit (IFU) data has been transformative for our understanding of the internal structure of galaxies. Where once galaxy structure could only be inferred through images, the phase-space information encoded in IFU data allows dynamical structures to be disentangled better than ever before. These structures are created by the formation and evolution of galaxies as a whole, shaped both by external processes such as mergers and internal secular evolution. The sample of galaxies for which IFU data is available is growing thanks to a number of ongoing surveys, providing insights into the general galaxy population, and motivating novel classification schemes, such as the dynamical Hubble sequence.

This revolution in the observations has happened alongside great strides in the theoretical modelling of galaxies. High resolution hydrodynamical simulations have been developed with improved implementations of unresolved baryonic physics in order to create realistic galaxies in a cosmological context. These simulations allow the dynamical histories of galaxies to be traced through cosmic time. This helps us to decrypt the stellar dynamical memory and stellar population memory of observed galaxies, information about a galaxy’s dynamical past encoded in their stellar orbits and chemical tracers indicative of a stars origin, respectively. Together, these techniques point towards a new understanding of the dynamical evolution of galaxies, and new possibilities for reconstructing the dynamical properties of individual systems.

This workshop aims to bring together junior and senior researchers working across different areas of observation and theory for a timely discussion on the dynamical reconstruction of galaxies. In particular, the aim is to foster communication between these two communities by offering a mixed program of talks by theorists and observers across the first three days, individually themed ‘The zoo of galaxy components’,  ‘Stellar population memory’ and  ‘Stellar dynamical memory’. For the final two days, we will focus on the two perspectives separately with ‘Back in time with simulations’ and  ‘Back in time with observations’. The organizing committee is committed to a diverse and inclusive workshop.

Back in time with simulations (chair: James Trayford)

Back in time with observations (chair: Sabine Thater) 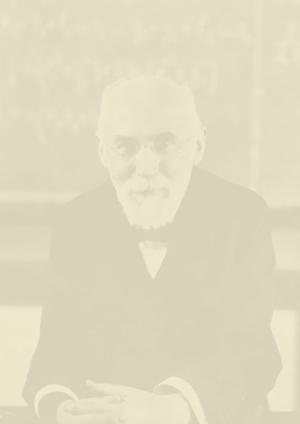 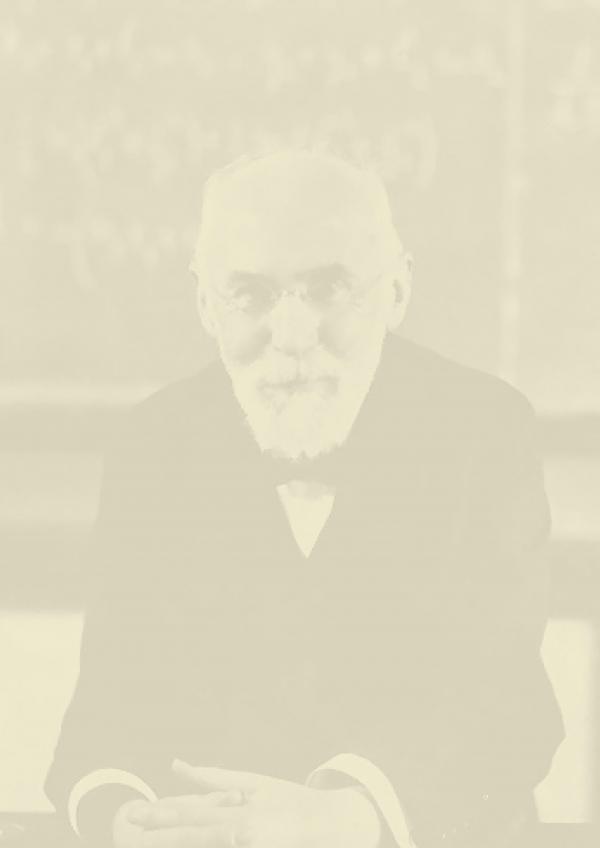