This workshop brings together a varied group of international experts and young scholars in order to reassess Egypt’s economic, political and cultural position in the Mediterranean between ca. 600 and 1000 CE – a period that was highly significant for various processes and developments in the history of the Mediterranean and the Near East. Egypt is often considered a peripheral area in modern scholarly discussions on this period. On the basis of new findings from archaeological, documentary and literary sources, this workshop wants to reassess the ways in which the foundation and rise of the Muslim Empire resulted in new networks and interactions, by connecting areas and facilitating exchanges along new routes and according to new social and political formations. Rather than being a marginal and peripheral area and thanks to its location and its abundant resources, Egypt played a substantial role in the maintaining of the Roman and Muslim Empire and in processes of political, economic, social and cultural transformation.

This workshop focuses on this key role of Egypt. The workshop has three main aims: (A) to advance methodological insights in the relevant fields, (B) to further scientific insights on the thematic of the conference leading to an integrated publication and (C) to build on existing and form new academic networks through planned cooperative programmes that are addressed throughout the workshop.

This four-day workshop has a diversified and interactive program, alternating subgroup sessions with thematic lectures and discussions, peer-review discussions of pre-circulated papers and plenary sessions. The set-up of the workshop intends to invite active participation by fostering discussion and, hence, it aims to result in new views and the identification of possible new directions for future research and venues. 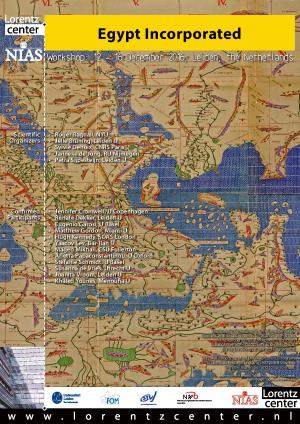 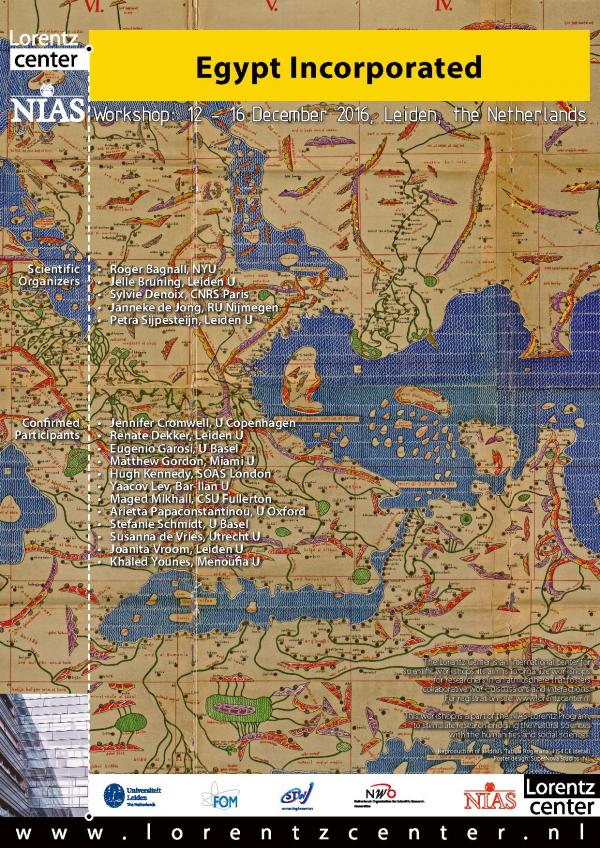