En Route to Jupiter and Saturn

After succesfull missions to Titan, Mars and Venus, the European Space Agency (ESA) has plans to embark on a new, large, planetary mission, together with NASA. ESA and NASA have selected a mission to the Jovian system to be launched in 2020, and a mission to the Saturnian system will be studied for a possible later launch.The Jovian mission consists of two orbiters that will first orbit Jupiter and later the icy moons Europa and Ganymede, respectively. The Saturnian mission concentrates on the moons Titan and Enceladus. The aim of this workshop is to bring together scientists to identify and discuss the missions' science cases and instruments, and to lay the foundation for collaboration on addressing these science issues. There will be ample time for discussions and the exchange of ideas. 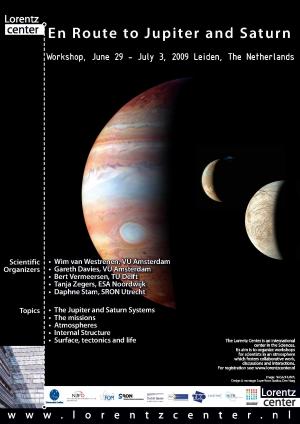 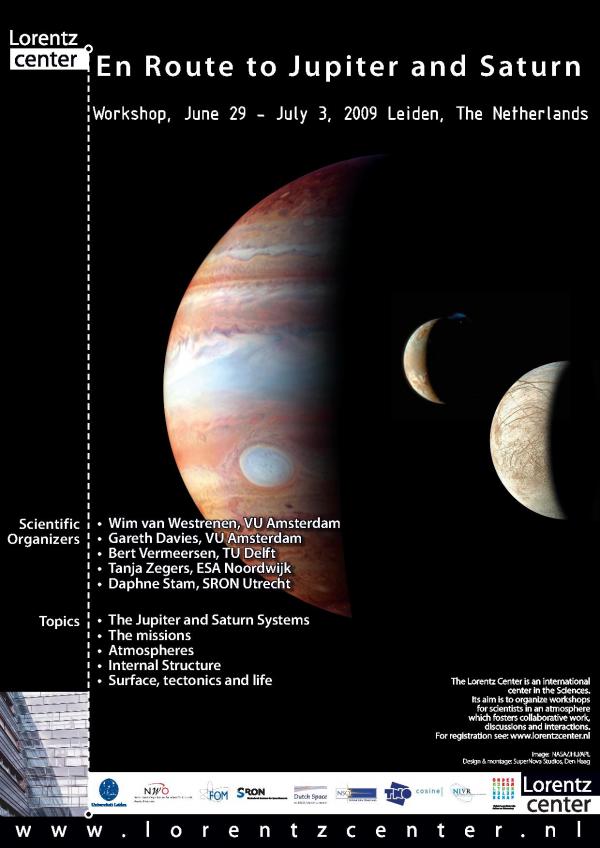