During the last decade human/non-human animals relationships have raised interest of scientists and have been under the increased scrutiny of the general public. Two are the major conceptual and practical issues at stake: the nature of the human/non-humans relationships, and the concepts of animal welfare. Our relationships with other animals present some issues that need to be discussed, for their scientific and societal consequences.

The workshop will be articulated around three main areas of interaction between human and non-human animals: farming, animal experimentation, companion animals (with special focus on AAI). Each of the areas  has peculiar features and characteristics. As a matter of fact, scientific initiatives aimed at a better understanding of animal cognitions and emotions, at analyzing human/animal relations in each field and at fostering transformations, are many. Nonetheless, the occasions of direct confrontation among the different worlds of animal use are very rare.

The aim of this workshop is to verify whether the nature of our relationships with other animals in different fields of application (laboratory research, farming, companionship and AAI), and our concern for their welfare, is significantly different depending on the context, if this heterogeneity needs to be addressed towards harmonization of attitudes and practices. 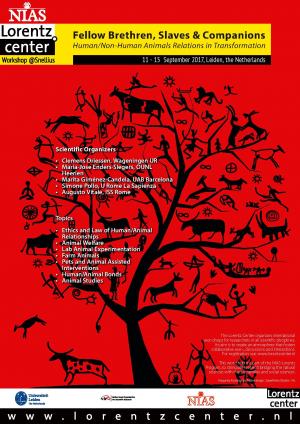 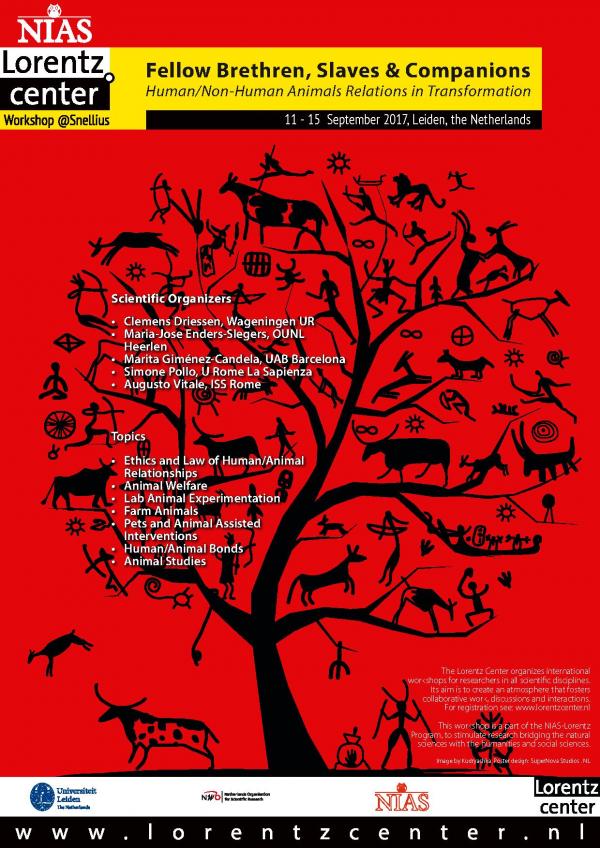