Formal theories of interaction and communication are of interest in logic, linguistics and computation theory. In distributed systems of autonomous agents, protocol design requires a semantic theory of interaction. In game theory, agents are seen to exercise a strategic choice when they decide on which message to send when. Clearly, these are instances of a broader context of social interaction, wherein agents with private goals and interactions communicate and exchange information. On the other hand, economists and social scientists have, for long, studied the complexities of human communication in semantic terms and in great depth, often without a formal underlying theory. Biologists have studied communication between animals, birds, fish and insects, as well as modes of signaling and communication at the cellular level.

While a single grand theory of communication may not exist, there is sufficient motivation to look for mathematical models that are broad enough to address many of these questions. Automata theory and game theory provide tools for studying communication, but combining the strengths of the two paradigms seems to be challenging.

It is in this context that this workshop is planned. We envisage that bringing together not only logicians and automata theorists interested in formal theories and models of communication, but also researchers in linguistics, artificial intelligence and philosophy would be useful towards bridging the existing gap and articulating new questions to be solved using a variety of approaches. We hope that by viewing communication patterns as objects of study from many different perspectives, we can identify a core set of concerns that can be formalized and studied. 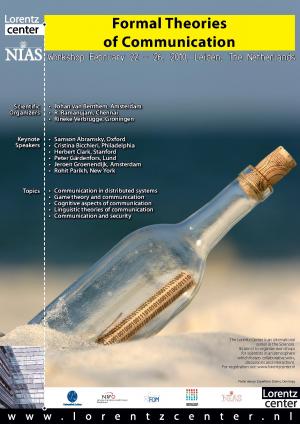 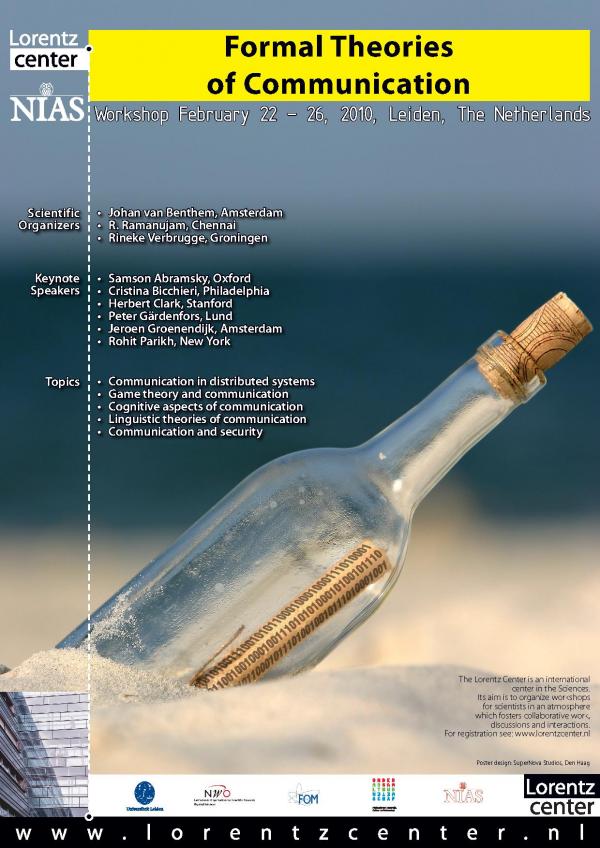