Exemplary for such questions are the Weinstein conjecture and the topology of the group of symplectic/Hamiltonian/contact diffeomorphisms.

The Weinstein conjecture is concerned with the existence of closed orbits of the Reeb vector field associated with a contact form, inspired by a result of Rabinowitz on periodic solutions of Hamiltonian systems. A wealth of techniques have been brought to bear on this conjecture since its original formulation in 1979, leading to various partial solutions.

Hofer's approach via pseudoholomorphic curves was the first to yield significant results in dimension three; this case has recently been resolved completely by Taubes, using Seiberg-Witten theory.

With the aid of topological techniques such as open book decompositions, the scope of Hofer's method has been extended significantly, also to higher dimensions (e.g. in joint work with Albers).

Open books also form the framework for a projected proof by Colin-Ghiggini-Honda of the equivalence between Heegaard Floer homology and embedded contact homology, a result also announced by Kutluhan-Lee-Taubes. Contact homology is generated by closed Reeb orbits; thus, establishing its nontriviality amounts to verifying the Weinstein conjecture.

Since Heegaard Floer theory, based in its original definition by Ozsváth and Szabó on pseudoholomorphic curves, has now been defined combinatorially (work of Sarkar-Wang et al.), dynamical questions such as the Weinstein conjecture are brought into the realm of combinatorial topology.

The group of Hamiltonian/symplectic (resp. contact) diffeomorphism of a symplectic (resp. contact) manifold can be interpreted classically as the symmetries of a mechanical system. Two of the most influential methods in the study of the group Hamiltonian diffeomorphisms have been Hofer's invention of a metric on this group, and the recent construction of quasi-morphisms on this group by Polterovich-Entov, using Floer theory. In one direction, this allows one to study these groups from the viewpoint of differential geometry and topology (e.g. diameter, fundamental group, growth of one-parameter subgroups, geodesic problem); conversely, the study of these special subgroups of the full diffeomorphism group yields information on the latter and enables one to answer purely topological questions. 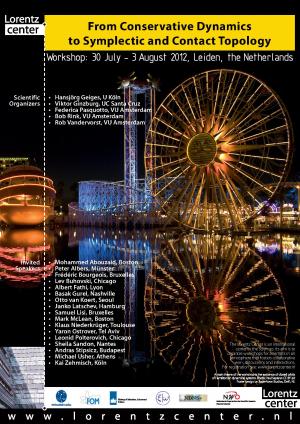 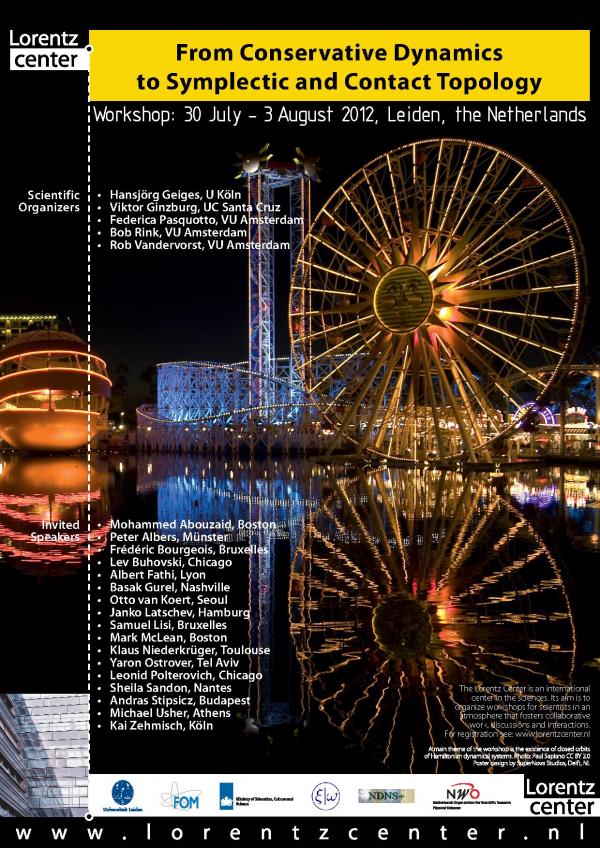