This workshop aims to bring together the main groups who study massive black holes in (normal) galactic nuclei, and their relations with the host galaxy properties. Most of the participants are member of either the US based 'Nuker' team, which has made extensive use of the Hubble Space Telescope to obtain high resolution imaging and spectroscopic observations of nearby nuclei, or of the European SAURON team which has superior groundbased data available for a representative census of nearby galaxies.

The structure of the Workshop will be very informal. There will be daily meetings among the modest number of invited participants (about 40). The schedule will be flexible, so as to allow plenty of time for discussions, and for doing actual work.

While the Nukers and the SAURON team would no doubt organize splinter sessions, the main purpose is to compare results in detail, including the inner workings of the independent modeling software used by the various groups. It is expected that collaborations might develop on particularly interesting galaxies. In addition, future strategies for making use of advances in ground-based observations will be actively discussed, giving a view of how new developments will shape this field in the coming years. 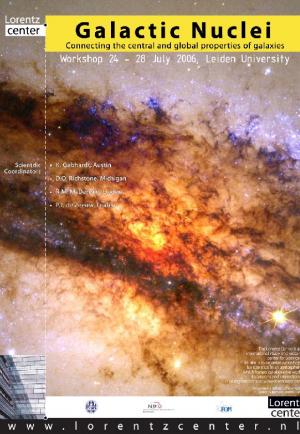 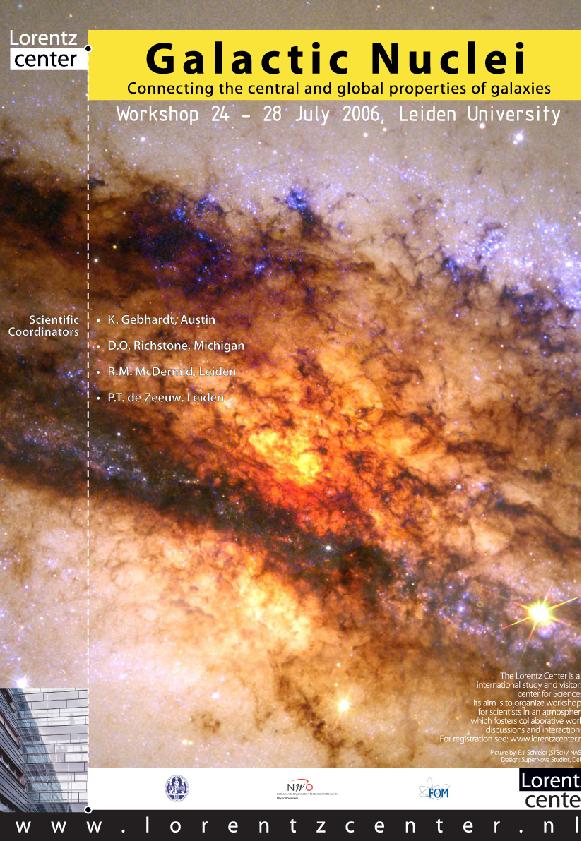