The aim of the workshop is to discuss recent developments around heights and moduli spaces. Moduli spaces belong to the most basic and intensively studied objects in mathematics. They are geometric objects parametrizing other geometric objects of a specific kind, such as curves, abelian varieties or vector bundles.

Traditionally moduli spaces have been studied using topological or analytical methods. This has led to fruitful connections with complex geometry and mathematical physics. That moduli spaces also possess deep and interesting arithmetic aspects was already discovered in the 19th century, but  Grothendieck's theory of schemes, developed in the early 1960s, made it clear that moduli spaces can actually be defined over the ring of integers.

The arithmetic viewpoint on moduli spaces came into full bloom in the 1980s with G. Faltings's proof of the Mordell conjecture on finiteness of rational points on curves, and the discovery by B. Gross and D. Zagier of a formula establishing a precise connection between the derivative of the L-series of a modular elliptic curve evaluated at its critical point, and the height of a CM point. In both results heights play a crucial role.

After these results the arithmetic of moduli spaces, and especially modular heights, became a hot topic of research, and results in this area continue to attract the attention of many. For example in the direction of Faltings's proof one could mention ongoing work on isogeny estimates, or the development of higher dimensional Arakelov theory, especially related to logarithmically singular hermitian bundles; in the direction of Gross-Zagier there are ongoing generalizations of the key formulas to other arithmetic groups.

The central notion in all recent developments is that of a Shimura variety. Shimura varieties provide a geometrical bridge between the world of Galois representations, on the one hand, and the world of automorphic representations, on the other. Their geometric and arithmetic structure is thus very rich and the full picture is only gradually getting unfolded.

During the workshop we wish to emphasize examples and actual computations rather than general theory. Often in mathematics, deeper knowledge is steered by a challenging set of guiding examples. There are already many of such examples around to work on, but there seems to be a need to work out more in order to enhance further developments on the theoretical side. Topics that we want to focus on include: Shimura varieties and special cycles, interactions with automorphic forms, isogeny estimates, Bogomolov type conjectures, effective height bounds, adelic heights. 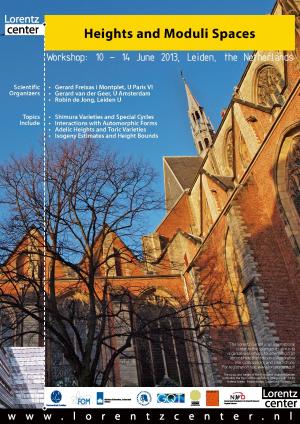 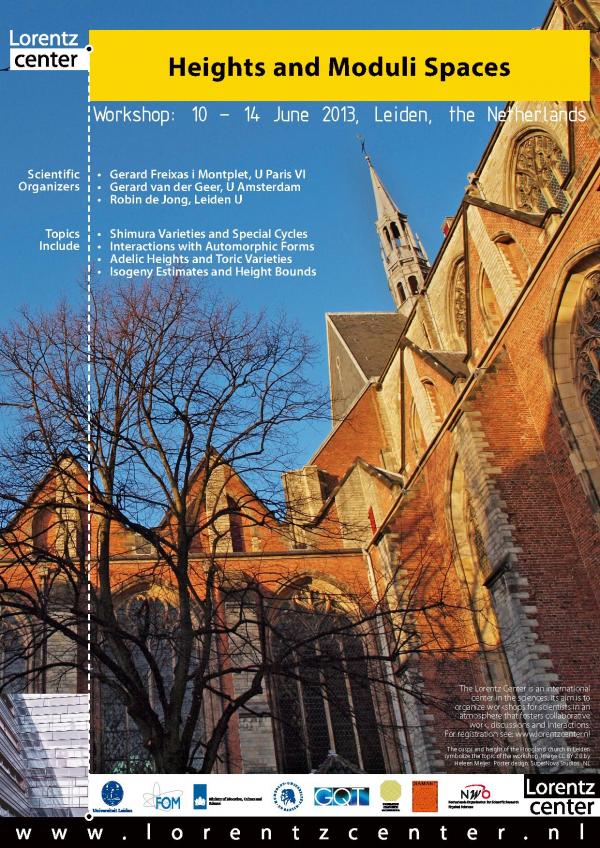