How to Find Our Nearest Neighbors

Recent exoplanet discoveries indicate that there are large rocky planets around many of the stars near to our Solar system, due to dramatic technological advances in exoplanet detection techniques, and by investments in dedicated ground-based as well space-borne instrument and facilities. A compelling goal driving many of these developments is the search for habitable worlds, and ultimately for life elsewhere in the Universe.

While early proposals for missions aimed at the detection of Earth analogs have fallen prey to fiscal pressures, the development of technologies that will enable the discovery and characterization of Earth analogs in the Solar neighborhood remains an important goal of the major space agencies.

This workshop will focus on what are the most promising technological pathways for the detection and characterization of these Earth analogs over the next two decades, beginning with a set of introductory talks over the first two days, followed by smaller breakout groups focusing on specific technical questions. Our goal is to establish a set of recommendations for the most promising technological pathways towards a space mission aimed at characterizing nearby Earth analogues. 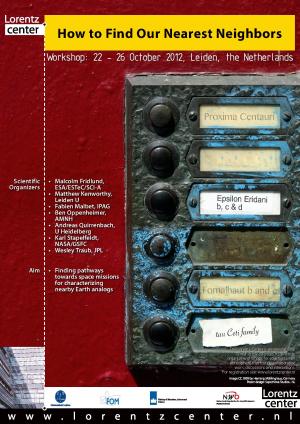 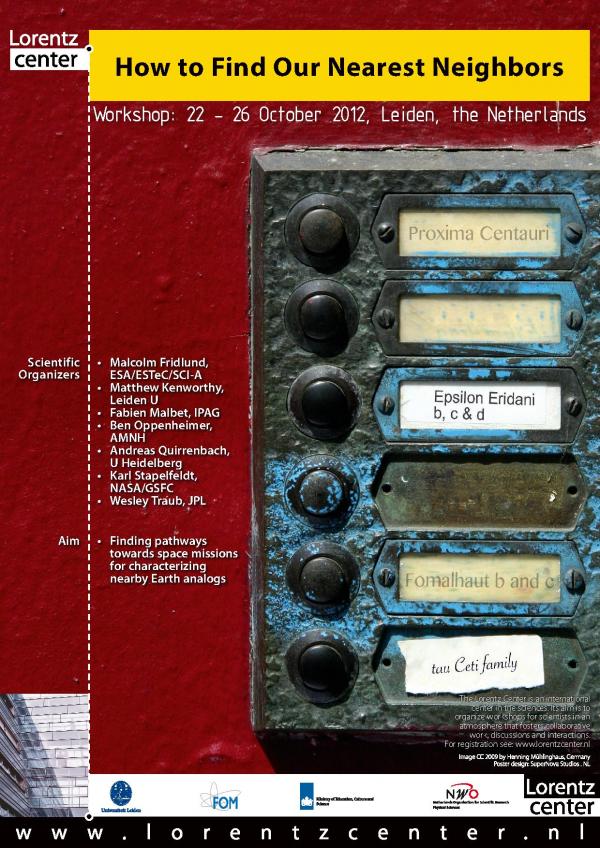