Argumentation is an omnipresent method of human communication. Politicians argue for their election manifestos, colleagues argue about the best way of solving a task, and we even argue with ourselves before making an important decision. But what exactly is an argument, what does it mean that two arguments are in conflict, and how can we determine who wins a debate?

In the past 20 years, these questions have been investigated from a computational point of view within the field of artificial intelligence. Numerous theories of computational argumentation have been proposed, which formalise, for example, how arguments may be constructed from underlying knowledge, how contradictory information in arguments may lead to conflicts between arguments, and which sets of arguments may be deemed acceptable in a debate with conflicting arguments. Amongst others, the theories have proven useful for aiding decision making, for robot communication, and for providing human understandable explanations of algorithm solutions. Even though the theories of computational argumentation provide sound theoretical systems, there is only little work on whether or not they indeed encode concepts found in human argumentation.

Concrete questions to be discussed during the workshop include:

·         How can we evaluate whether computational argumentation theories mirror human argumentation using experimental setups and results from psychology?

·         How can we leverage psychological knowledge as prior information and constraints in argumentation processes?

·         How can psychology and user studies be used to increase the effect of argumentation in persuasion? 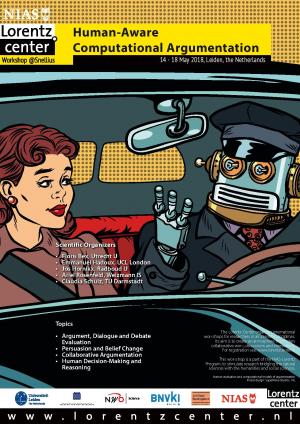 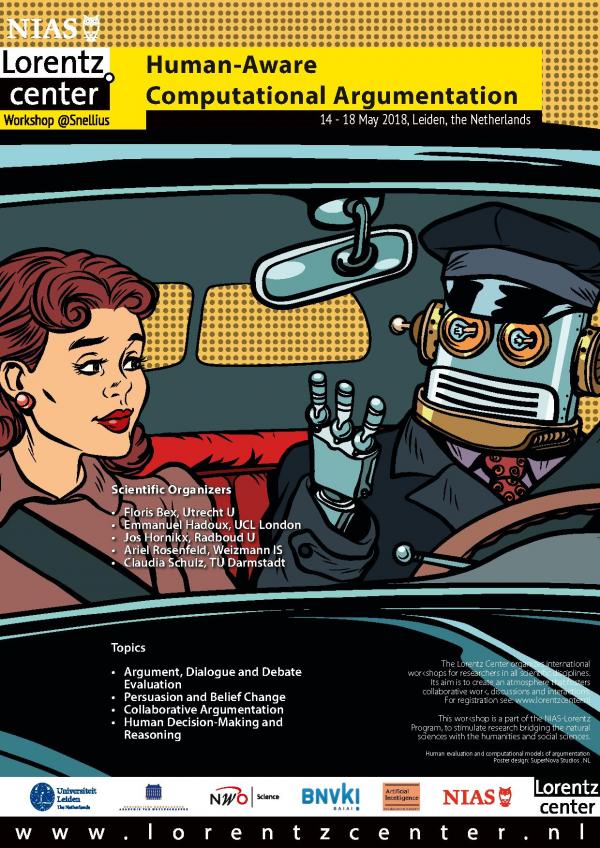