Over the last 30 years there have been remarkable instances where physical theories provided a formidable input to mathematicians, offering the stimulus to the creation of new mathematical theories, and supplying strong evidence for highly nontrivial theorems. An example of this kind of interaction between mathematics and physics is gauge theory, and, in particular, instanton counting. This refers to the study of the relevant partition functions (such as the Nekrasov partition functions) in gauge theory by using an algebro-geometric approach, and is related to some highly nontrivial mathematical problems (such as the Alday- Gaiotto-Tachikawa conjecture) which come from physical issues in gauge and conformal field theory.

This workshop aims at assessing the state of the art in this area of research in its various aspects. In particular, it focuses on various aspects of the geometry of the moduli spaces of framed sheaves and of Nakajima quiver varieties, of their relations to integrable systems, of the instanton counting on toric surfaces and of the AGT conjecture. We believe that a more fruitful interaction between the different communities of people working in these fields will strengthen them individually and collectively. 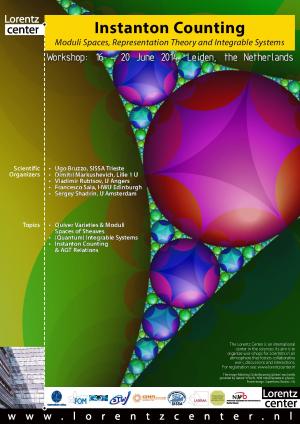 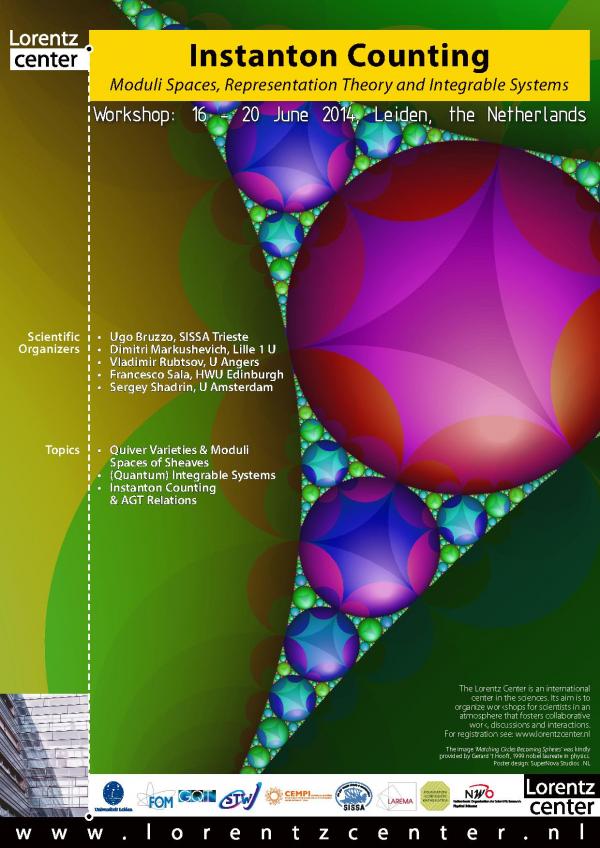