Cultural expression and cultural differences are increasingly dominating social interactions. Culture can be seen as a way to view the world by giving to people a conceptual apparatus which is related to their environment. Culture gives individuals a mode of thinking and behaving that can be adopted in different groups and social contexts. Culture includes and is related to, at least, concepts such as norms, rituals, practices, values, shared meaning (ontologies), shared judgments of good and bad, groups, institutions and so forth. However, these concepts are either very abstract or their meaning has been overloaded by the different scientific communities. For instance, a norm when considered from the perspective of deontic logic has very little to do with a norm from the perspective of sociology.

One of the key issues of culture is how these collective concepts are related to individual minds, and how collective norms, values and behaviour, on the one hand influence, and on the other hand, arise from, interactions of socially and culturally sensitive agents. Research in artificial societies and social science simulation has shown interest in concepts such as emergence and immergence to understand the development of organisational structures, but there have been very few attempts at analyzing, from a computational point of view, how culture may arise, develop and evolve through time. Computational models of culture are valuable for designing complex open systems such as serious games, social simulations, virtual reality environments, personal assistants, collective intelligence and social network software, etc.

The aim of this workshop is to discuss and develop models of culture that will enable policy makers and developers to represent and reason about different, possibly conflicting, social norms and practices arising from different cultures. This is of importance if we want to build support tools for policy makers that want to assess the possible effect of a new policy, like the smoking ban in public places or speed limit of 80 in highways. (It is known that these policies have different effects in different countries in Europe). It is also important if we want to build systems geared towards a specific culture, like a training game for fire fighters (which should take into account the specific culture existing within the fire brigade).

Such models furthermore enable to integrate concepts that play a role in culture from the perspective of the different research areas that study culture. In particular, the models must include constructs to represent expressions of culture (rituals, norms, symbols), to represent different social contexts and to simulate individual behaviour to express the effects of culture in different contexts (groups, organisations, tribes). Moreover, the model must enable to share and modify these representations. We will furthermore discuss the application of such models to the study of complex social systems, e.g. through the use of computational simulations of virtual societies.

This workshop brings together researchers and practitioners from many different communities, including computer science, social science, artificial intelligence, cognitive science, economics and psychology to discuss the role of culture in computer-based systems and virtual environments. An expected outcome of the workshop will be a special issue for an appropriate journal (yet to be decided) with contributions from all main participants. Furthermore, we expect to develop a project proposal (e.g. for EU FP7) bringing together a subset of participants that will put into practice the ideas generated during the workshop. 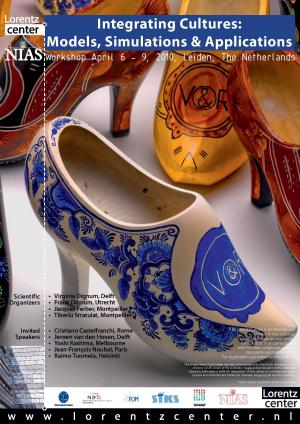 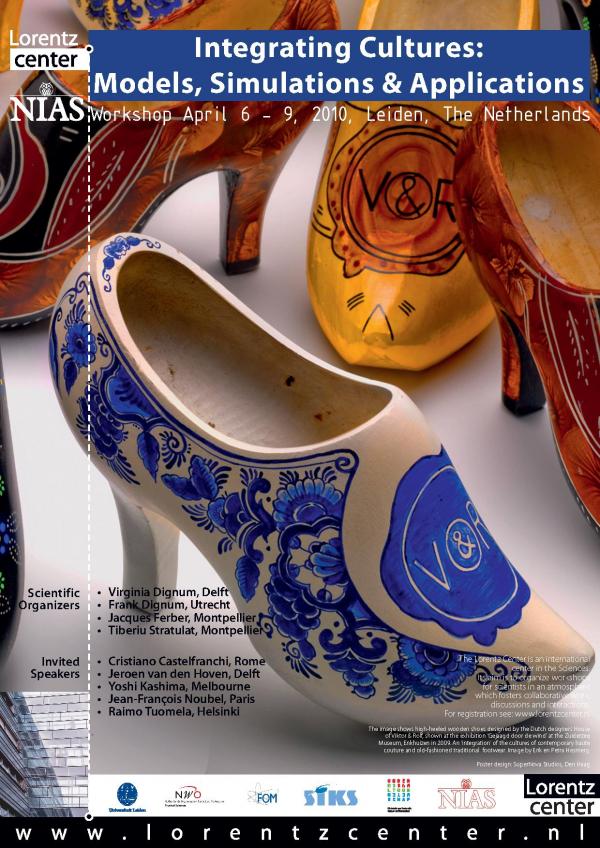