Learning from Insulators: New Trends in the Study of Conductivity of Metals

The purpose of this workshop is to initiate a large-scale collaboration across different fields of mathematics in order to systematically investigate electronic transport in metals subjected to magnetic fields. In the last few decades the focus of the mathematical physics community lied with insulators, and we would like to change that. There were two major driving forces for that: the discovery of topological insulators with the Quantum Hall Effect uncovered the surprising role that topology and symmetries can play. The second revelation was that disorder can suppress conductivity, a phenomenon known as Anderson localization. These two lines of investigation have stimulated the development of new mathematical approaches that draw upon an incredible number of disciplines, particularly topology, functional analysis, semiclassics, probability theory, and noncommutative geometry. Our idea is to take a fresh look at an old topic and bring recent advances in e.g. semiclassics and algebraic topology from topological insulators to metals. 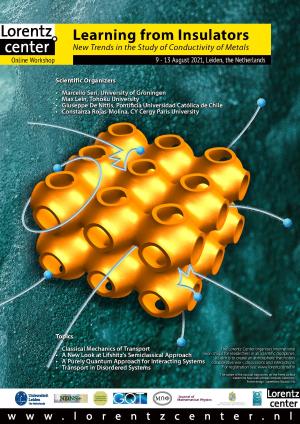 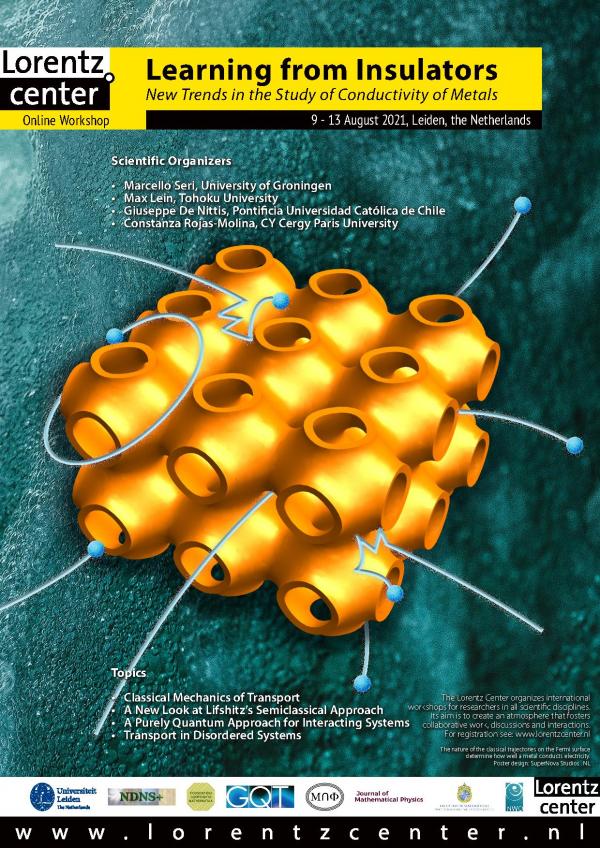