Theme is the emerging field of research on literature and evolution, bringing together scientists, and scholars from the humanities and social sciences. It is the goal of the workshop to distinguish clearly between different approaches now hiding under the same general label of ‘literature and evolution’, to determine their academic viability, and to develop new research questions. To this end, this workshop will bring together biologists, life scientists, psychologists, and scholars in the humanities (literature, philosophy, cultural history).

At present, several themes may be distinguished in research on ‘literature and evolutionary theory’, although these are not always clearly kept apart. In order to get a focused workshop, we will concentrate on the three main ones:

The question of whether literature (and the arts more in general) are themselves an adaptive product of human evolution or whether they are just a by-product of our expanded brains. If the former, what is its evolutionary function? How does it work? What is its (evolutionary) origin? How /when does it develop in individuals? [Tinbergen’s four questions]. If the latter, what distinguishes a truly evolutionary function from other accounts of the usefulness of religion or common stories for e.g. group identity? Literature as laboratory. Some researchers consider literature a testing-ground for the insights of evolutionary psychology. Literature (and film) represent essential human behaviors. Othello instantiates jealousy, the Greeks before Troy are a group of primates constantly involved with survival and reproduction. Evolutionary psychology can then function as a model to interpret the behavior of (literary, fictional) characters. Some researchers look at the ‘evolution’ of literature and other cultural phenomena themselves (‘memes’ versus ‘genes’).  How does ‘co-evolution’ of biology and culture work? Do stories somehow take care of their own survival? How do the phenomena of random change, selective retention, and reproduction function in a cultural (non-genetic) context? 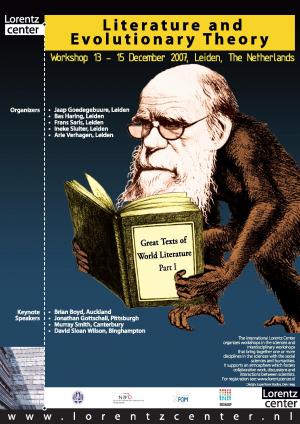 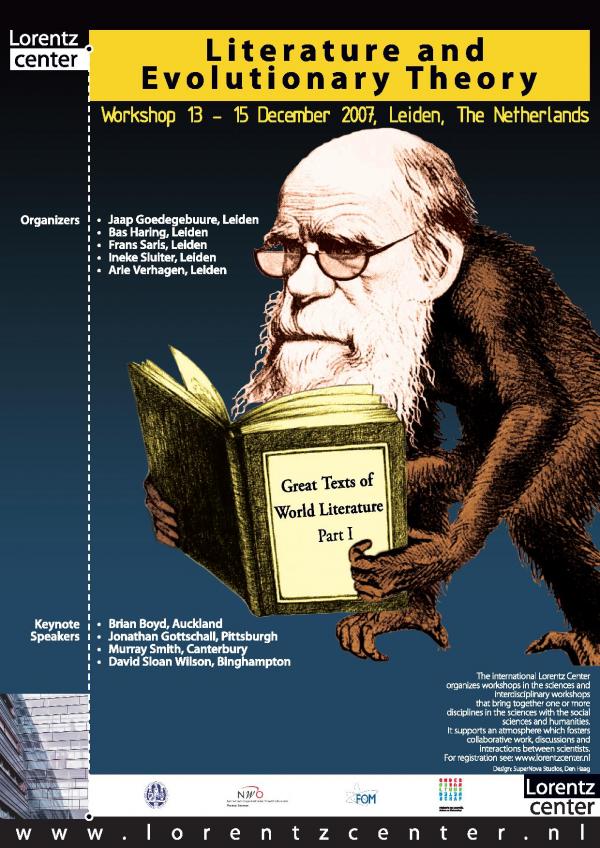