Biology is relying more and more on mathematics.  Systems biology analyzes the properties of molecular networks as they have been determined on the basis of experiments.  Stoichiometric Network Analysis (SNA) starts from the biochemical fact that essentially all molecular reactions inside cells are converted by dedicated proteins (enzymes). Then, by virtue of the high homology of metabolic enzymes between species, a genome-scale stoichiometric model can be reconstructed for a particular species given its genome. With this knowledge, for instance steady-state flux distributions, the viability of organisms upon mutations, alternative flux distributions for mutants and many more aspects can be predicted with SNA.  It also allows for more sophisticated mathematical analysis that touches on the limits of present-day mathematics.  Some mathematical problems in current SNA are:

1.      Enumeration of extreme fluxes immediately touches upon a famous open problem in computational geometry.  Computational experiments have shown that even moderate size metabolic networks give rise to enormous numbers of extreme fluxes.  How to condense this information?

2.      The space of all steady-state fluxes can be represented in different ways. It is necessary to deepen our understanding of the relationship between (condensed representations of) extreme fluxes and extreme solutions to Flux Balance Analysis (FBA) programs.

3.      It is desirable to develop a unifying framework to tie together the major geometric components of SNA: extreme fluxes/vectors, cones, (FBA) polyhedra and the aforementioned problem of enumerating polyhedral vertices.

4.      Optimization in SNA often relies on linear programming. Many problems immediately yield challenging algorithmic questions, not in the least because, although being NP-hard, the typical features of the stoichiometric matrix may be exploited in the design of practically fast enough algorithms.

Thus, many of the current biological problems we would like to tackle with SNA require new useful concepts and analysis methods each firmly based on rigorous mathematics.  This needs to be done preferably in close collaboration with biologists to guarantee the usefulness of the developed methods.

A first workshop in this direction was organized in Jena, Germany in 2005 (http://mpa2005.uni-jena.de/), with the name of Metabolic Pathway Analysis 2005. Therefore, to encourage establishing a tradition of meetings of experts in this field we selected the name of Metabolic Pathway Analysis 2009 for our workshop, although this workshop is meant to concentrate on a somewhat smaller scope: the methodological aspects of SNA. We would like to bring together the key scientists in the SNA field, both from the mathematical and computer science side and from the side of systems biologists who will apply SNA to real data.  We will discuss the limitations of current approaches, open problems, and standards for algorithms, models and data exchange.

In general, bring together the leaders of the field to discuss its status, standardization of tools and future directions. A main aim is to establish an official mixed consortium of researchers from Mathematics/Computer Science and researchers from Biology to work together on understanding biologic networks in all its different aspects. It would be a fantastic achievement if the workshop reports will become the basis for a proposal to the EU for enhancing the structure of such a consortium within the 7th Framework Program. 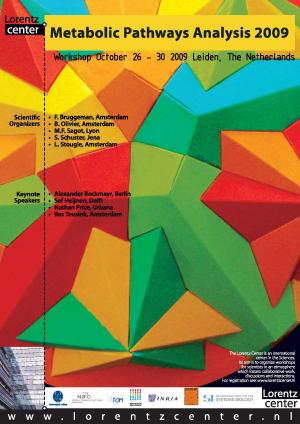 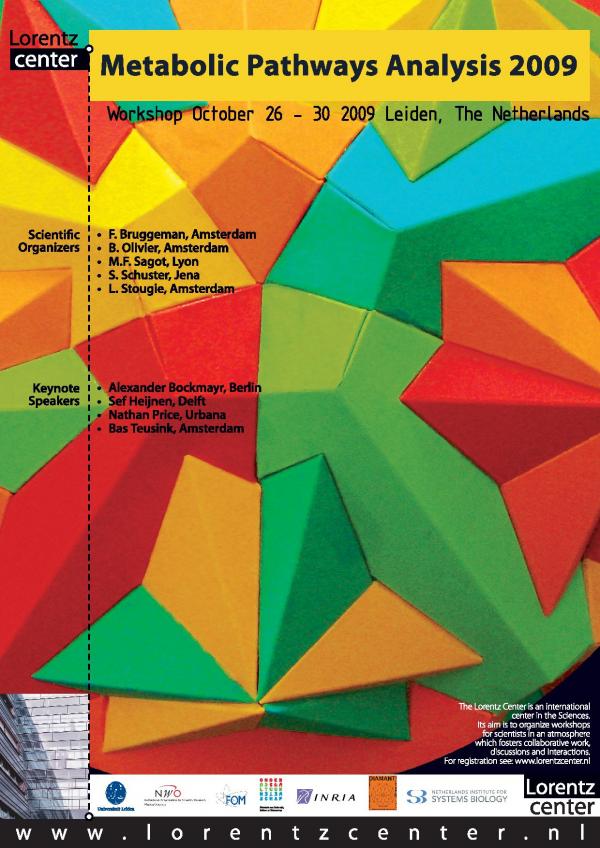