MIRI is the Mid-InfraRed Instrument for the James Webb Space Telescope (JWST), a large, infrared-optimized space telescope, scheduled for launch in 2013. JWST will find the first galaxies that formed in the early Universe, connecting the Big Bang to our own Milky Way Galaxy. JWST will peer through dusty clouds to see stars forming planetary systems, connecting the Milky Way to our own Solar System. JWST's instruments will be designed to work primarily in the infrared range of the electromagnetic spectrum, with some capability in the visible range. MIRI will provide imaging and spectroscopy at wavelengths of 5 to 27 microns. MIRI's broad wavelength response in the thermal infrared combined with the outstanding sensitivity of a passively cooled, 6m class aperture telescope opens a large new discovery space. The instrument is being developed by NASA and a consortium of European partners sponsored by the European Space Agency (ESA). The main assembly and testing will take place at the Rutherford Appleton Laboratory (UK). The team performing the scientific testing is composed of scientists from European Consortium institutes. This team is responsible for all aspects of functional testing, verifying the performance against requirements and determining the on-ground calibration. This meeting will bring together all scientists interested in participating in the MIRI instrument test programme in order to determine readiness to conduct the test programme. This final meeting before the start of the test programme will be an opportunity to explore each aspect of testing in depth and determine the team readiness in functional testing, verifying the performance against requirements and determining the on-ground calibration. 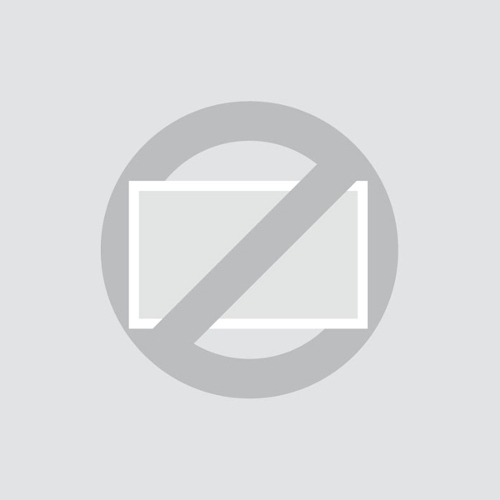