In game theory, starting from Von Neumann's seminal work in the 1940s, a strategy has come to have a precise technical meaning: it is a rule that specifies for a player which action to choose in each instant in the game, given his information. Strategies are everywhere, not just in 'real' games like chess and bridge, but also in many social interactions in daily life: How can you create a win-win solution in negotiations in contexts as local as the sale of your house, or as global as an international treaty aimed at fighting global warming? How do you decide as a new company entering the market whether to give your articles a high price or a low one, reckoning with the strategy of the existing competing company? How do you decide to which place in New York to go and try to meet your friend, when only the meeting time and city have been coordinated in advance, and you cannot communicate? How to design a communication protocol such that the new information on the suspected murderer X becomes common knowledge among the police researchers, while nobody else is aware that any information exchange about X is going on? Because strategies play out in so many different areas of life, the study of strategies has become an integral part of many areas of science: game theory itself, which is usually viewed as part of economics; ethics and social philosophy; the study of multi-agent systems in computer science; the foundations of set theory in mathematics; the study of logic games; evolutionary game theory in biology; strategic reasoning in cognitive science; and the study of meaning in linguistics. There are already many signs of interdisciplinary cooperation between these fields. However, to take the next step, there is now a clear need for understanding the basic similarities between the perspectives on strategies, and to develop a shared perspective on strategic reasoning among the different communities. Therefore, the workshop "Modeling Strategic Reasoning" aims to bring together researchers from all these areas - game-theoretic, logical, computational, cognitive and linguistic modeling of strategies - in order to find common ground and to discuss shared perspectives to gain new insights in modeling strategic reasoning. In addition to lectures and discussions, a part of each workshop day will be devoted to commenting on draft chapters for a book on Modeling Strategic Reasoning. The draft chapters will be circulated among the participants in advance. For most of the envisioned chapters, one or more authors will be present at the workshop. 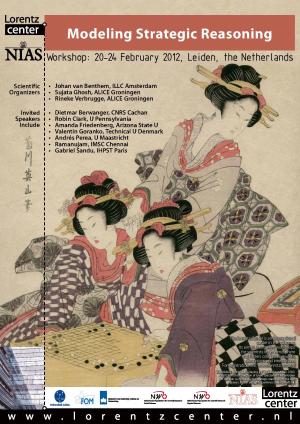 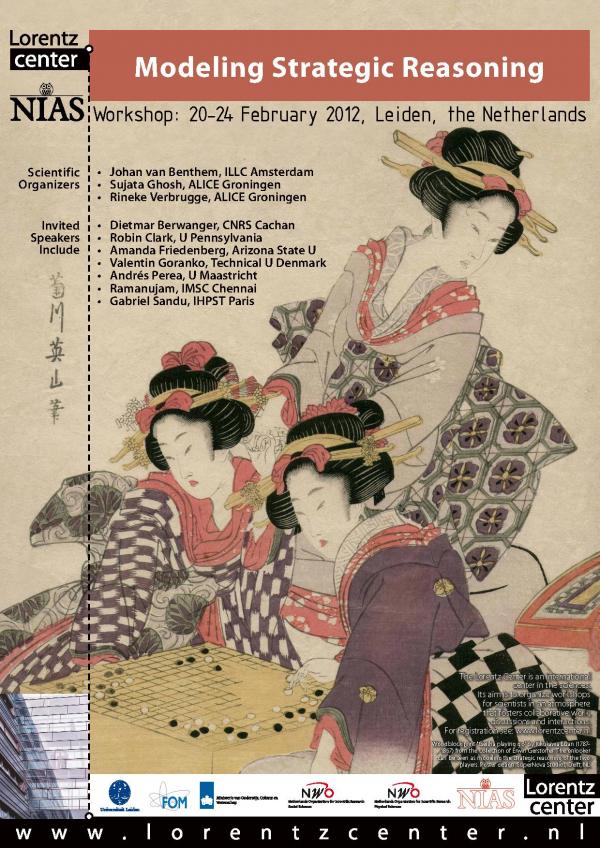