Kubrick's classic war comedy hits the big screen once again
At the height of the Cold War, American general Jack Ripper loses his mind and decides to destroy the Soviet Union with nuclear bombs. When meeting with his advisors, the US president learns that if the Soviet Union is bombed, a system destroying all life on earth will automatically be set in motion. Ripper's planes will have to be called back immediately but since no one knows the right communication codes, this proves difficult. 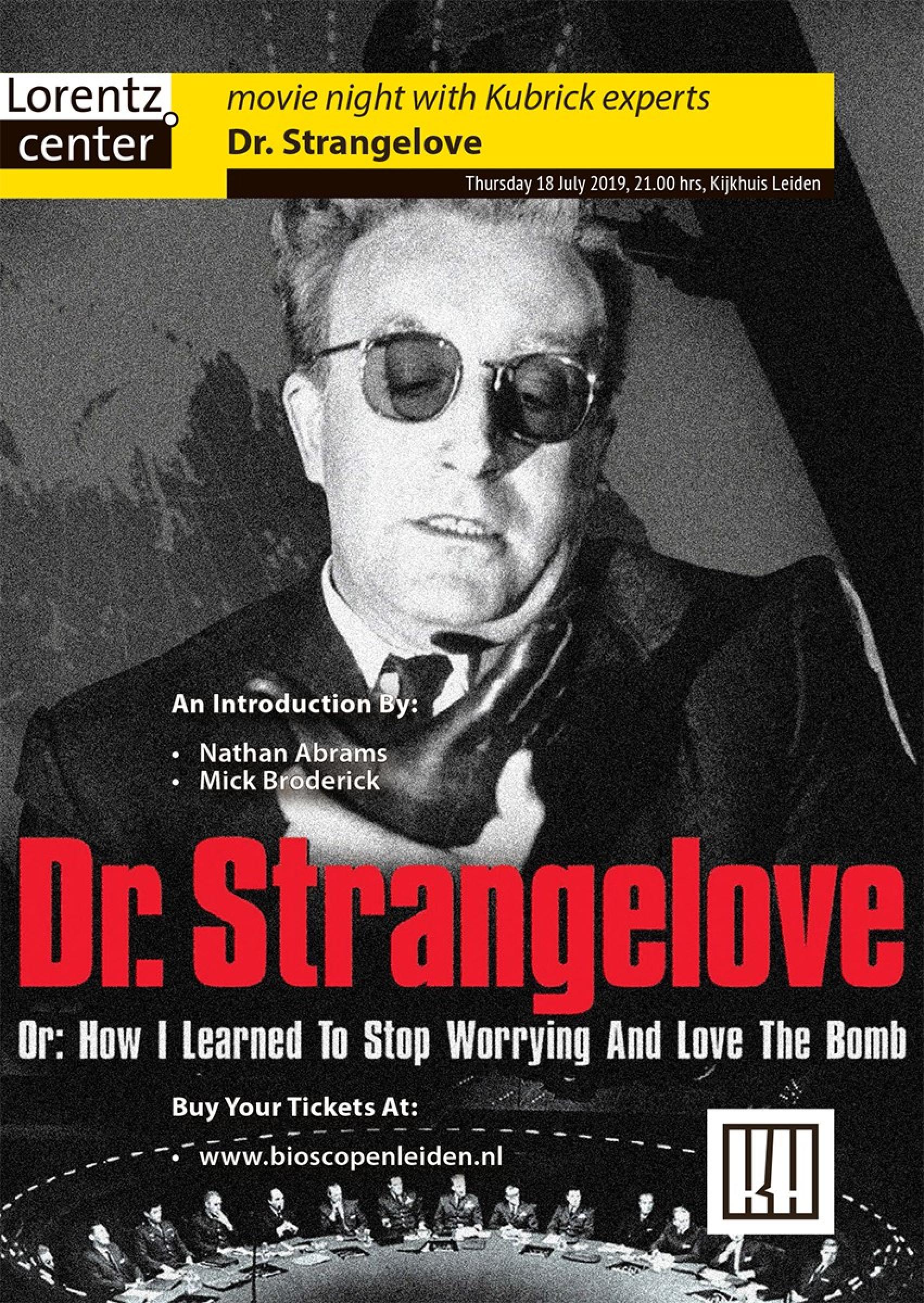