This workshop concentrates on the discussion of recent cosmological observations which present challenges to the standard LCDM model. These observations include: the large scale flows, the sizes and amplitude of galaxy large scale structures, the systematic effects biasing the analysis of CMB data and the lack of large-angle correlations, the anisotropy of the Hubble flow, the evolution of galaxy size, and the failure to find the sub-halo building blocks left over from the primordial fluctuation spectrum.  Last and not least, it is disturbing that in the LCDM model 95% of the Universe have not been observed 'directly'.

While each of these observations can be seen as an anomaly that the model would possibly explain, the bulk of them calls for a more careful analysis of the model foundations, particularly the amount and role of dark substances. From the theoretical side it is known that the role of hydrodynamics can be more important that often assumed. Moreover recently there has been a considerable theoretical effort to develop a coherent picture in General Relativity which appropriately takes into account matter inhomogeneities.

By connecting and discussing different approaches and results, this workshop, aims to advance our comprehension of the large scale universe. Progress can be hoped for by combining insights from various groups of researchers studying different observational and theoretical problems. The workshop offers a unique opportunity to discuss conceptual and methodological problems of the present cosmological paradigm.

Central questions are posed from observational and theoretical perspectives:

-               Galaxy Structures on large scales: How large are galaxy fluctuations on 100 Mpc/h    scale? Do we see the predicted anti-correlations in the two-point correlation function?

-               What is the role of joint effects of gravity and hydrodynamics in the theory of structure formation?

-               What is the role of large density inhomogeneities in General Relativity? Which  effects can be observed?

We of course cannot expect to obtain answers to any of those questions during this workshop but we can discover how expertise from different fields can be combined to fruitfully address them.

The diversity in the background of the participants guarantees that new questions will arise and new approaches will be formulated. The central role of the workshop will be to stimulate and coordinate this interaction. 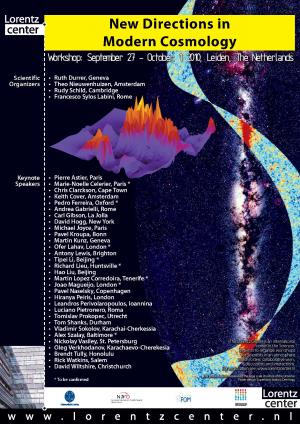 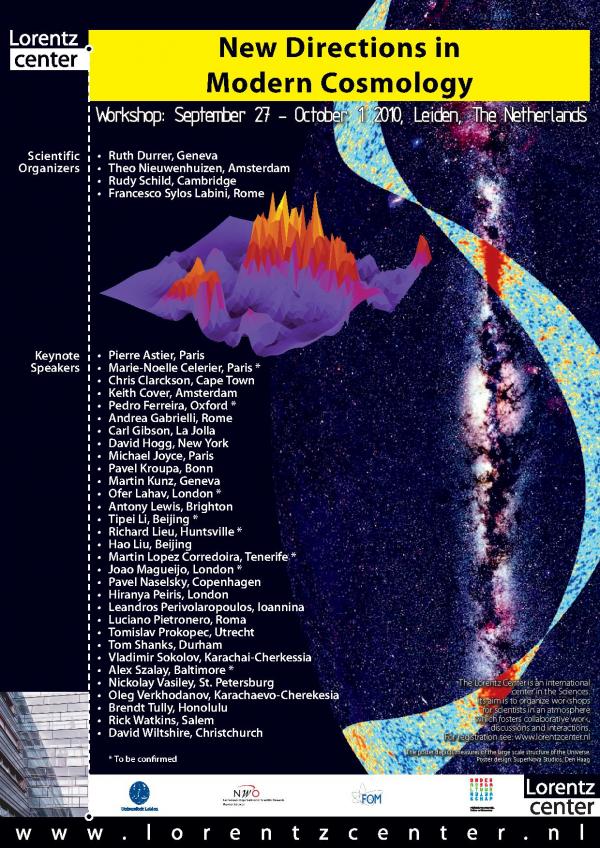