The development of 8m-class telescopes makes it possible for us to probe the earliest stages in the life of galaxies and the Universe. A vital part of this effort is determination of the chemical composition of the astronomical objects present at this stage, from Lyman-alphasystems through the most metal-poor stars and globular clusters. To understand these chemical compositions requires a detailed knowledge of evolution and nucleosynthesis in stars. In this workshop we shall address the contribution binary stars make to all aspects of nucleosynthesis.

Binary stars cause some of nature's most violent explosions, novae and Type Ia supernovae, which play a major role in enriching the interstellar medium (ISM).  Apart from these obvious examples, there are many indications that binary stars are instrumental in affecting stellar abundances. Many stars showing abundance peculiarities, such as barium and CH stars, form in binary stars with mass transfer. The same is likely the case in some very metal-poor stars that are carbon- and s-process enriched.  Other types of star, such as R- and J-type carbon stars, are still poorly understood but there are strong indications that binary stars have played a key role. Many other systems, such as post-AGB stars, planetary nebulae, Wolf-Rayet stars and blue stragglers, have a significant population formed in binary stars.

In the workshop the latest ideas and models of single and binary star evolution and nucleosynthesis will be summarized and uncertainties examined. Population nucleosynthesis models will be introduced as a way to model surface abundances in whole populations of single and binary stars and globular clusters. Progenitor systems of novae and SNeIa will be discussed particularly with regard to pollution of the ISM. Observations of stars (including binary orbital parameters), galaxies and meteorite grains will be summarized. The complicated problem of linking results from theoretical models to observations will be addressed.

Binary star nucleosynthesis is an area of astrophysics in its infancy with several groups (Institute of Astronomy in Cambridge, the Carolune Institute for Quality Astronomy (CIQuA), Utrecht University, Monash University etc.) beginning investigations. It is an ideal time to bring them together to discuss the state of the art in stellar abundance determinations and modelling, outline the current major problems and plan for the future. There are still sufficiently few players that we can hope to bring them together at a single place and time.

This will be a workshop in the true sense of the word: a meeting where participants are brought together to have in-depth discussions, initiate collaborations and actually work together. It is expected that junior researchers play a significant role. The environment of the Lorentz Centre, where every participant is given office space and computer access, is extremely well suited for this format.

In keeping with the aims of the workshop set out above, the number of formal talks will be kept to a minimum. There will be three talks on the first day, introducing the tools and ideas that we will need for the rest of the workshop. On subsequent days, one or two talks will be given at the start of the day merely to set the scene for discussion and problem solving that will continue through the workshop. Any significant breakthroughs or challenges will be expounded from day to day at an informal closing meeting. At the end of the workshop short presentations and papers on progress made over the two weeks as well as plans for the next year will be presented.

We aim for a group of about 30 registered participants, among whom are 15 keynote speakers. Apart from these, the meeting will also be open for interested listeners-in on a day-to-day basis. 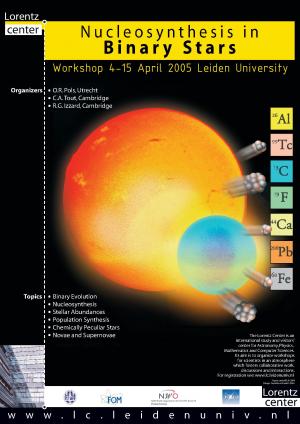 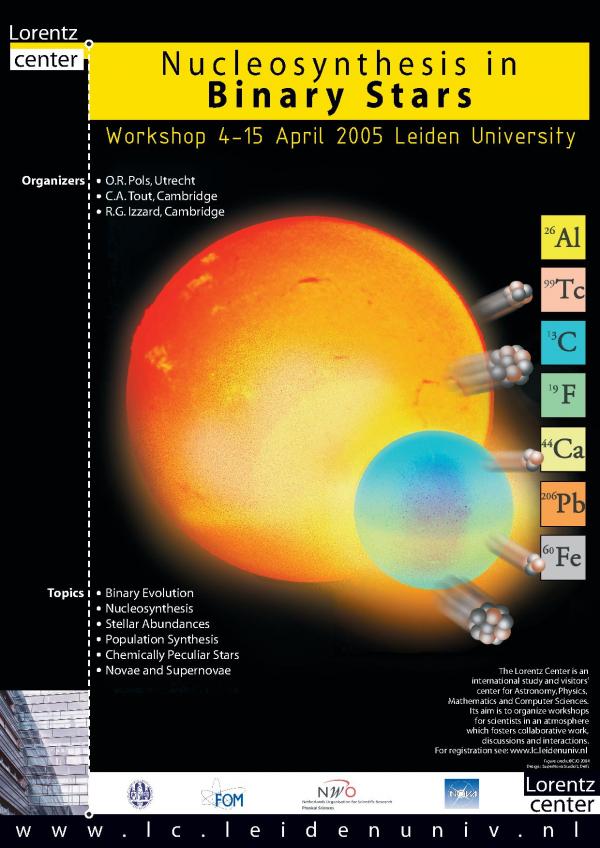