Perspectives on Scientific Practice from Science and the Science Studies

Nature and motivation of the workshop

Relations between the sciences and the science studies have not always been easy. In the first half of the twentieth century, research in philosophy and history of science was conducted by scientists in their spare time or after retirement. This research was explicitly intended to benefit science, by clarifying the conceptual structures used by scientists or retracing the development of science. As philosophy of science formed into an autonomous discipline in the mid-century, its themes seemed to lose relevance for the work of scientists. History of science too, developing its own conceptual tools of contextualism and neutrality between winners and losers, appeared increasingly to portray science as alien. At the close of the twentieth century, the ambition of social studies of science, cultural studies, and other disciplines to interpret scientific findings and methods in their own terms was regarded by some scientists as an attack on the standing of science.

The time has now arrived for mature reflection and collaboration. This workshop focuses on the practice of the natural sciences, inviting both scientists and scholars in the science studies to articulate and discuss their conceptions of scientific method and the progress of science. This is an opportunity for fruitful exchanges between the analytical, historicists, and critical approaches characteristic of the science studies and the expert and technical insights of the working scientist. 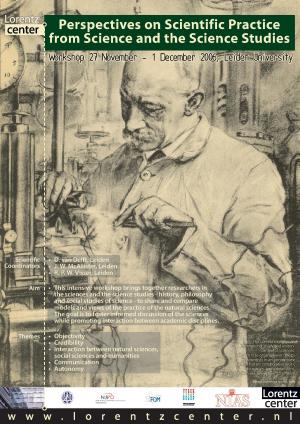 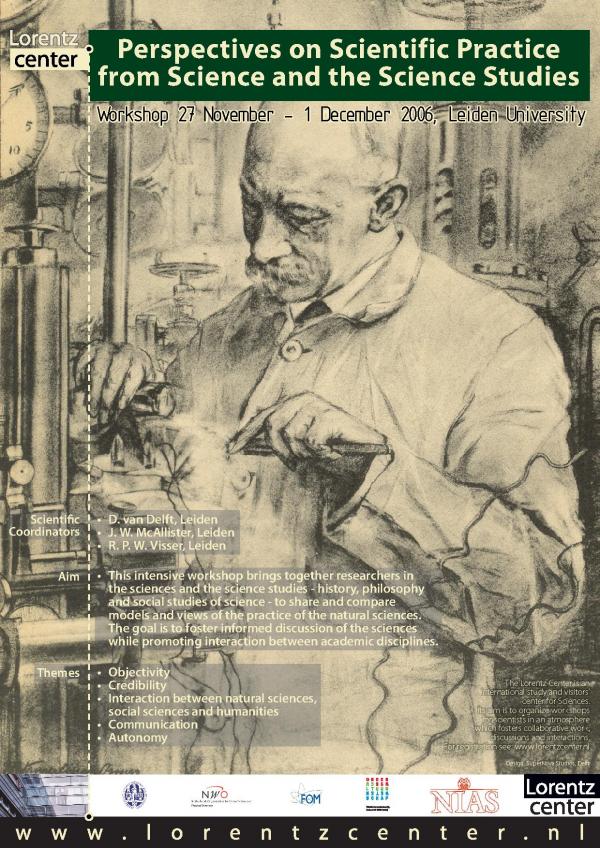