The Workshop will explore the parallels and connections between the hitherto largely independent fields of spin chemistry and quantum measurement/ control by bringing together for the first time experts from the two disciplines.

Spin chemistry has evolved over the past 40 years around the concept of spin evolution and spin control of chemical reactions of paramagnetic molecules, in particular radical pairs. The applicability of these principles has been convincingly demonstrated in a wealth of chemical and a few biological systems. A rich variety of spectroscopic techniques has been developed to study spin chemical behaviour and to influence the quantum spin dynamics of radical pairs and their reactions.

Although nuclear and electron spins have been studied as possible quantum computing technologies, it is only very recently that the spin chemistry of radical pairs has been discussed from the point of view of quantum measurements and quantum control. The spin-chemical model of the avian magnetic compass has been a particularly appealing system, and the primary charge transfer processes in photosynthesis may also prove attractive in this context.

The aims of the Workshop are to make progress towards:

§  A fundamental theoretical understanding of the implications of treating the spin-selective reactions of radical pairs as quantum measurements.

§  A view on the involvement of the quantum Zeno effect and related quantum phenomena in the proposed avian compass magnetoreceptor and the conditions necessary for optimum detection of weak magnetic fields by biological systems.

§  An opinion on the importance of quantum spin-chemical processes for the efficiency of photo-induced charge separation in photosynthetic systems.

§  A consensus on the definitive experiments needed to test the importance of such quantum effects in magnetoreception and photosynthesis, and in radical pair chemistry more generally.

§  Exploration of the parallels between the quantum behaviour of electron spins in radical pairs on the one hand and coupled quantum dots and organic semiconductor devices on the other and the opportunities for transfer of knowledge and techniques between these hitherto largely independent scientific fields. 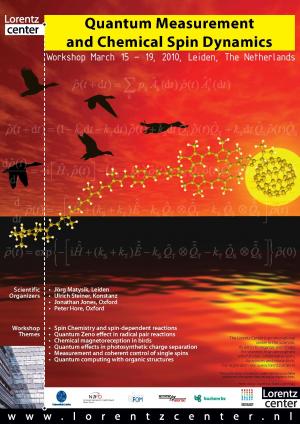 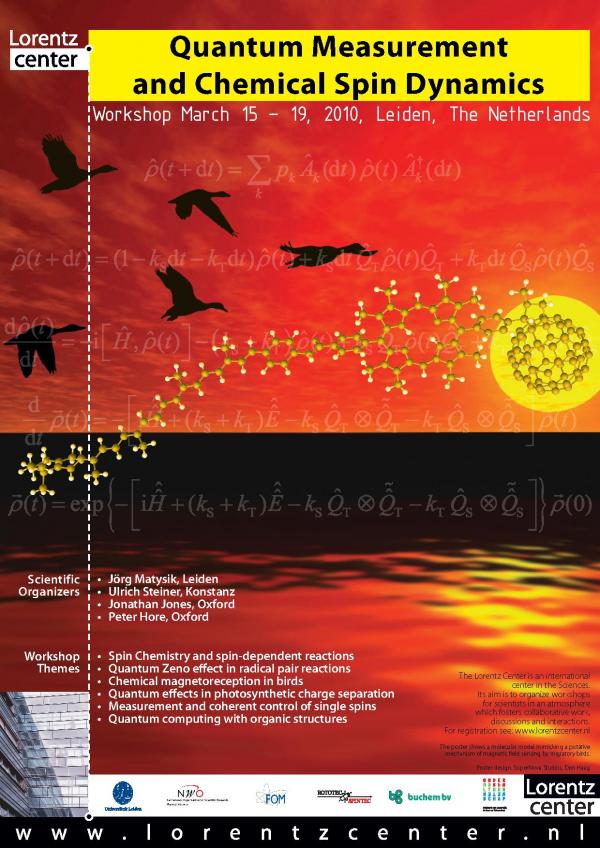