Rigidity and Flexibility in Symplectic Topology and Dynamics

The  first one of these problems concerns several interconnected topics such as the theory of loose knots and its applications to Weinstein manifolds, and Lagrangian non-intersections. The main common theme of the above theories is that in some instances this symplectic rigidity breaks down and the objects exhibit flexible, purely topological behavior. Arguably, the best known example of such flexibility is the theory of overtwisted contact structures, which has become a cornerstone of three-dimensional contact topology. New remarkable symplectic flexibility phenomena have been recently discovered and are currently being actively investigated and expected to have an equally important impact on the  field.

The second main theme of the workshop is a connection between certain symplectic rigidity phenomena and quantum mechanics. This is an exciting and extremely promising direction of research with possible impact going far beyond pure mathematics.

Finally, the third direction concerns applications of Floer-theoretic techniques to Hamiltonian dynamics and, more specifically, to the problem of existence of periodic orbits. Although this is a rather "classical" subject in symplectic topology, intimately related to symplectic rigidity, it is currently going through a particularly active stage. Some of the most interesting current research stems from a celebrated theorem of Franks asserting that an area preserving map of the sphere must have either exactly two or infinitely many periodic points. This is perhaps one of the most important and consequential results in low-dimensional dynamics proved in the last three decades. It has numerous consequences in contact geometry and dynamics, and enters in a crucial  way the proof of the existence of infinitely many closed geodesics on the two-sphere. However, only recently has sufficient understanding of the underlying symplectic phenomena been achieved and only within the last year the  rst results along the lines of Franks' theorem were proved in dimensions greater than two. This is an exciting new direction of research with applications to specific Hamiltonian systems such as those describing the motion of a charge in a magnetic  field 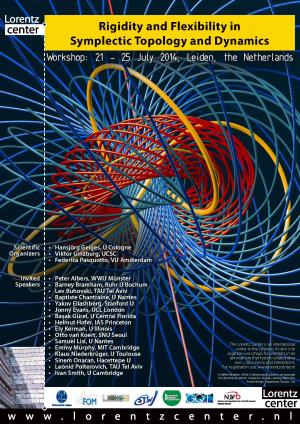 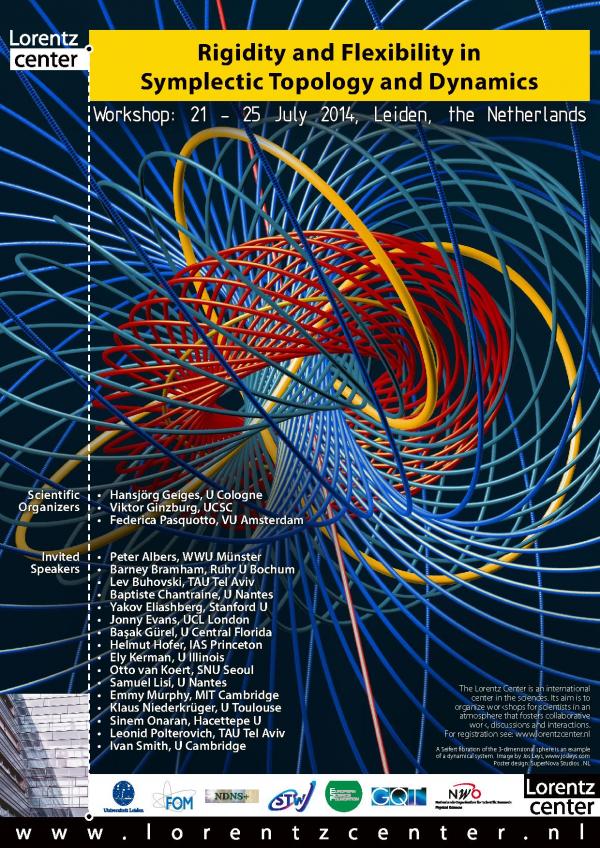