Singularities and Horizons: From Blackholes to Cosmology

The theory of general relativity (GR) is a very well posed theory of gravity in the infrared (IR), the gravitational inverse-square law has been tested to a great accuracy from length scales of micro meters (in a table top experiment) to the solar systems. Furthermore, detection of gravitational waves (from mergers of blackholes and neutron stars) in LIGO/VIRGO, and the cosmological observations such as Big Bang Nucleosynthesis, including the large scale structures in the Universe have not seen any detectable deviation from GR, yet. In spite of this great success the cosmological and black hole singularities are intriguing features of GR at short distances and small time scales, i.e. in the ultraviolet (UV), where the theory is unable to make any prediction. It is a fundamental problem, which persists both classically and quantum mechanically - ameliorating such singularities is a key outstanding problem in the field of GR. The presence of singularities crucially limits our understanding of the initial conditions for inflation, believed to be one of the key paradigms for seeding the primordial density perturbations for the large scale structures in the Universe, and the observed cosmic microwave background radiation and its anisotropy. In the context of blackholes, the formation of a singularity leads to formation of an apparent, and eventually an event horizon, which gives rise to the famous Hawking’s information loss paradox, which has kept on baffling the community for a long time. 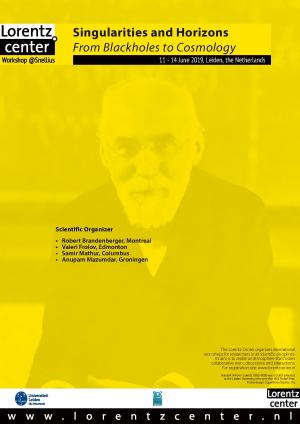 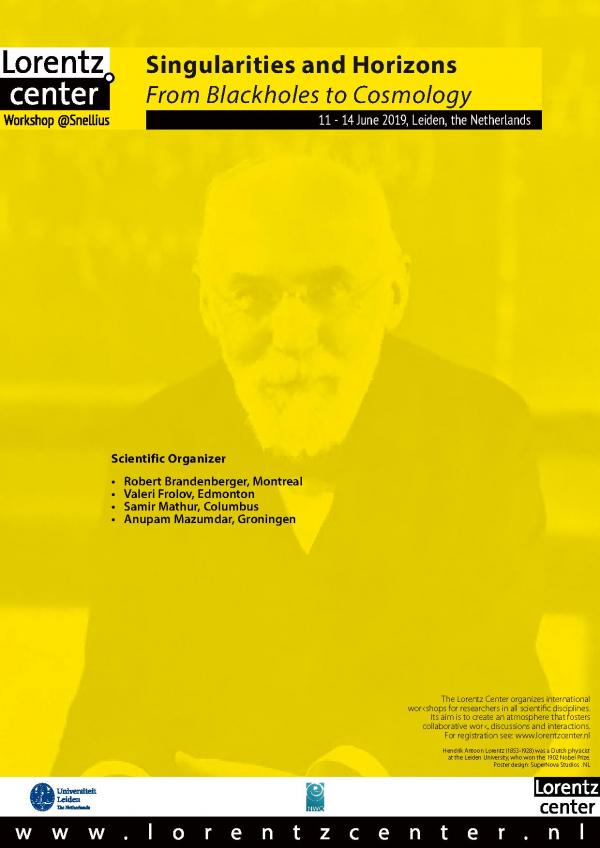