Statistical Theory and the Real World

Standard statistical analysis mostly concerns the situation in which one observes repeated outcomes of a particular process, and the goal is to infer hypotheses about the distribution of these outcomes; such hypotheses may be parameters, confidence intervals or structural properties such as (in)dependence relations. But often the relation between the data, the hypotheses and the real world is not nearly as convenient as that: either

1. the data selection process; or

2. the data measurement process may play a crucial role; or

3. the interest is in hypotheses about what happens when intervening in the process, whereas the data

are obtained by just letting the process run its course. A prime example of the first case and second case can be found in statistical analysis of data that are coarsened (e.g., missing, or censored) in a nonrandom fashion. All three complications, with an emphasis on the third, play a crucial role in causal inference; again, all three, with emphasis on the second, play a role when data are generated by a quantum-mechanical process. And a prime application area that again involves all three aspects is forensic statistics.

This workshop is planned to be held on the occasion of the retirement of Richard Gill, Professor of Statistics at Leiden University and well-known for his fundamental contributions to these tricky areas of statistics that involve complex interaction with reality. While we plan to invite some of Richard’s collaborators, we emphasize that the workshop’s focus is on original research in the topics  mentioned above — we only invite speakers who are still highly active, and a substantial fraction of  talks will be given by younger researchers who will be asked to report on the latest developments in their respective fields, in a manner that is accessible to all the participants 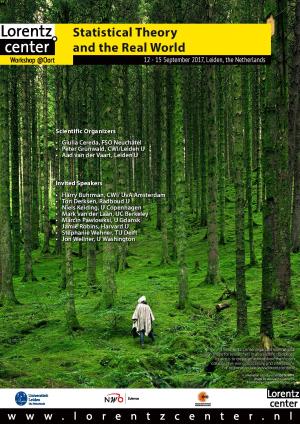 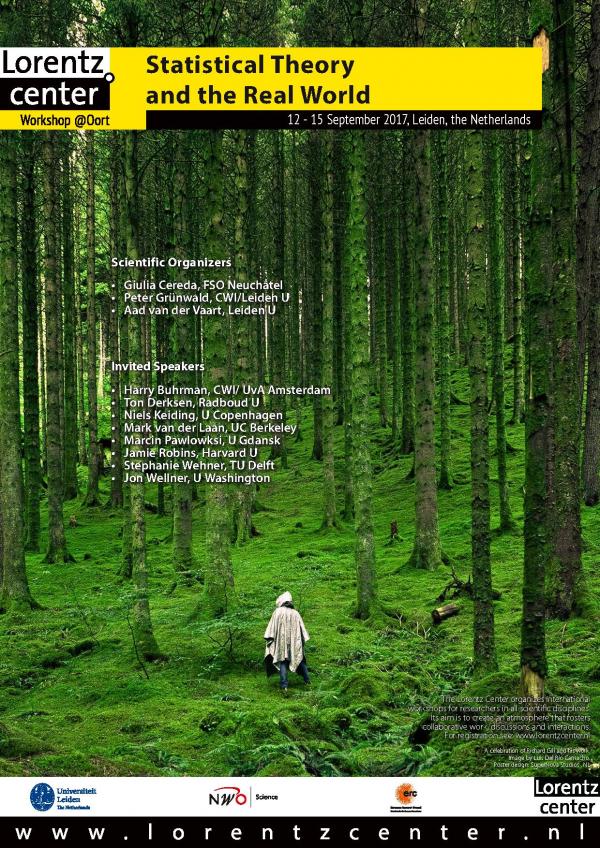