Both the modern theories of dynamical systems and symplectic geometry can be considered to have originated from the work of Poincaré in which ideas from symplectic geometry were used as an essential tool to study Hamiltonian systems. Both research fields have enormously developed since then. But interestingly they to a large extent split and successfully developed independently. In fact after the seminal work of Gromov on pseudo holomorphic curves in 1985 symplectic topology has developed into a field in its own right and to a large extent has forgotten its roots in dynamical systems. We presently witness how fruitful it is to bring these two research fields closer together again and have them interact in great depth through the use of new techniques invented in the field of symplectic topology. This has been initiated by the work of Helmut Hofer, and various progress has already been made along this line in recent years. The main objective of the workshop Symplectic Dynamics is to stimulate interaction between the research fields dynamical systems and symplectic geometry. Experts from either field will report on the latest developments and open problems that might contribute to or benefit from the other field.  The workshop is also aimed at non-specialists. Topics to be addressed in the workshop include the Birkhoff conjecture on the existence of a global surface of section for the circular restricted three body problem and its relation to pseudo holomorphic curves,  low energy transit orbits in space mission design utilising heteroclinic connections to hyperbolic invariant structures associated with Lagrange points and the connection to finite energy foliations, the utilisation of b-symplectic geometry as a means to study the unbounded components of the circular restricted three body problem, and the formulation of a mathematical theory of fuel by interpreting trajectories which are boosted several times as a sequence of chords between Lagrangian subspaces, periodic orbits and Floer cohomology, the Kepler system and its invariants in the case of exterior periodic forcing, and  topological entropies from contact structures. 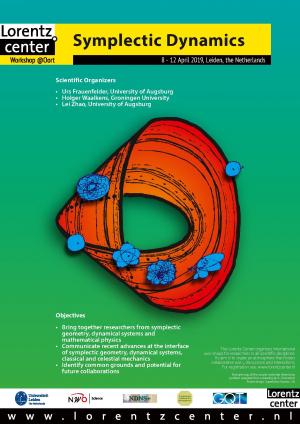 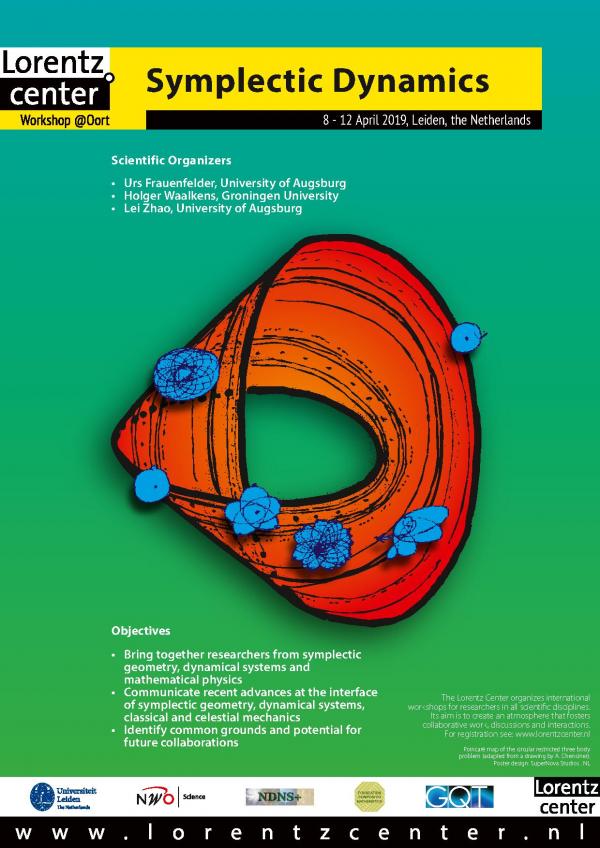