The Comparative Biology of Language Learning

A central and much debated topic in the study of language acquisition concerns the nature of the learning mechanisms that are required. Are these general cognitive mechanisms or language-specific ones? This question also relates to language evolution: why did language only evolve in humans, and what might have been language precursors? If general mechanisms are involved in acquiring language, then it is expected that non-human animals should also be able to learn at least some of the rules that emulate the structure of language. But can they? If so, we need to find out what types of rules can be learned by which species. The views on these questions diverge strongly. One hypothesis is that language acquisition relies on a distributional learning mechanism that is modality, domain, and species general. From this view, it follows that comparative studies with non-human animals can provide valuable insights in the evolutionary origins and mechanisms critical to language learning. This contrast with the view that language can only be acquired by language-specific mechanisms and the concomitant opinion that comparative studies have thus far failed to show strong evidence in non-human animals of learning and processing mechanisms relevant to language learning. These contrasting views demarcate the topic of the NIAS-Lorentz workshop. It aims at (i) critically reviewing and synthesizing the available evidence in order to identify the insights gained by human (including infant), nonhuman animal and computational studies on the topic, and (ii) identifying the critical questions for future research by developing novel experimental and computational approaches to address these issues. 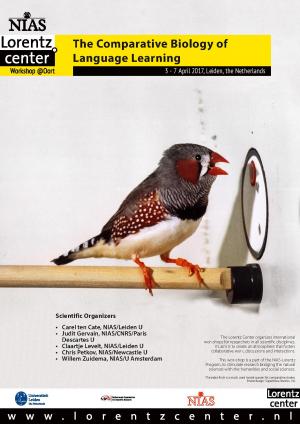 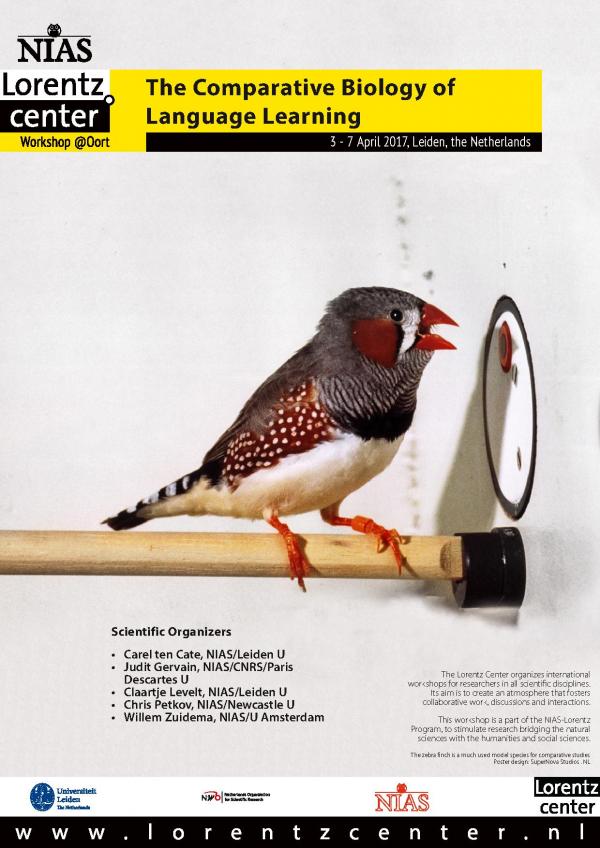