The Complex Structure of Attracting Sets

In 2000 Eric Bedford conjectured that the stable manifolds occuring in invertible holomorphic dynamical systems are biholomorphically equivalent to Euclidean space. During the next five years several intermediate results towards this conjecture appeared, amongst others by Jonsson-Varolin, Fornæss-Stens´ones and Peters-Wold, but there also appeared a construction by Fornæss that strongly suggested the Bedford Conjecture might be false.

More recently the Bedford Conjecture has been linked to many other problems, some having no clear relationship to holomorphic dynamical systems. For example, the result of Jonsson and Varolin mentioned above was used by Chau and Tam to study Yau’s Uniformization Conjecture, and by Arosio, Bracci and Wold to prove the existence of solutions to the Loewner Equation in several complex variables.

Motivated by those results, the Bedford conjecture was studied in the last five years by new authors, including Dupont-Berteloot-Molino and Abate-Abbondandolo-Mayer. Earlier this year different groups discovered that they had been studying the Bedford Conjecture along closely related paths. 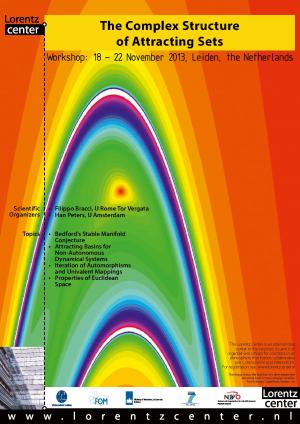 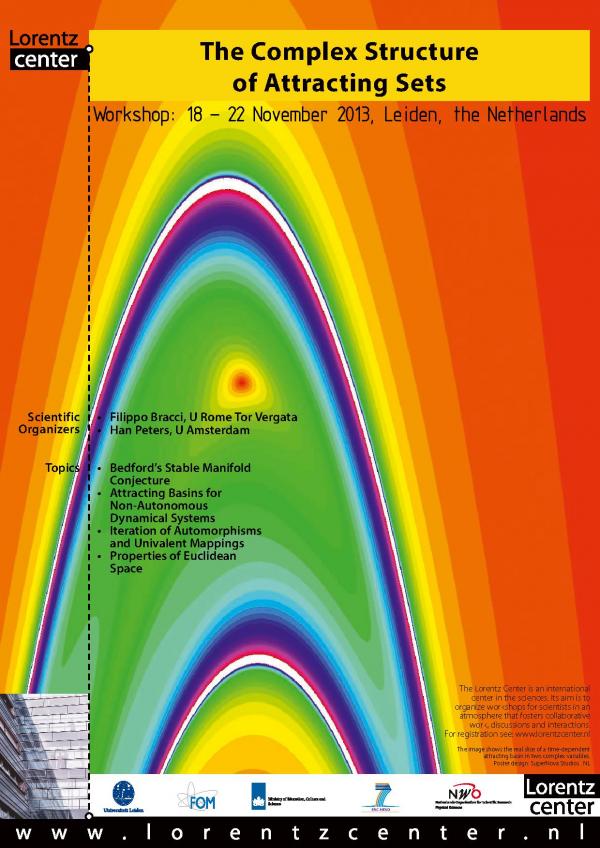