The Life and Death of Satellite Galaxies

The goal of this workshop is to bring together a small group of the top scientists working across all regimes of satellite galaxy evolution, from nearby systems like the Milky Way and the Local Group, Virgo and Coma, all the way to the most distant clusters, groups, and protoclusters, to discuss a consistent framework of satellite galaxy evolution across the observable ranges in mass and redshift.

The primary questions that we will address in the workshop are:

What is responsible for the significantly lower gas fraction and significant star formation quenching of satellites? And yet, why is the bimodal star formation rate distribution so similar to central galaxies?

What is the role of stellar feedback and star formation quenching in dwarf galaxies, with implications for star formation histories, chemistry, etc., as well as in addressing potential problems with the LCDM cosmological model (such as missing satellites, core/cusp, too big to fail)?

Out to what physical scales are galaxies affected by their environment, that is, where does it make sense to start describing galaxies as satellites?

How do the physical processes that cause satellite quenching depend on halo mass (Coma versus Milky Way), satellite mass (dwarf versus L* satellites), and redshift? 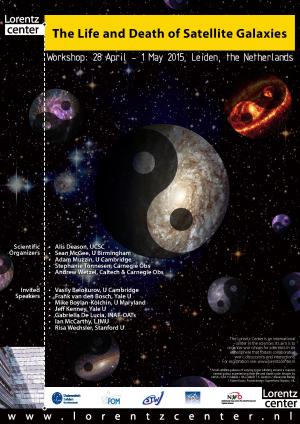 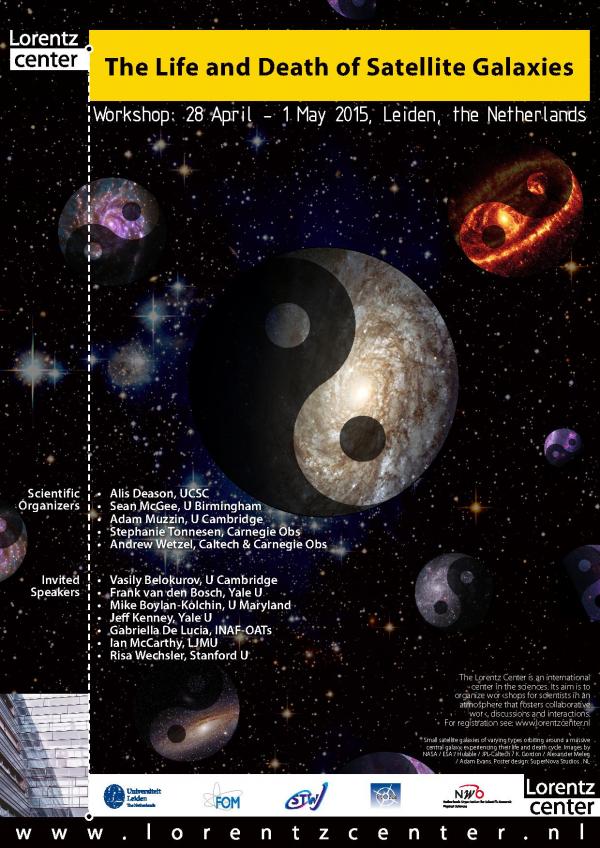