The Turks are Coming! The Popular Outreach of Turkish TV Series

The Turkish dizi (television series) has yielded a highly profitable industry that, under the influence of Turkey’s “authoritarian turn”, has also developed into an effective tool for exerting political soft power at home and in the world.

Aim
This workshop aims to investigate the socio-political impact of Turkish television series on a national level, as well as its outreach to the international world of media consumers. Against this backdrop, the participants of this workshop will explore how research on the topic can be further facilitated and developed. For this purpose, the organizers aim at bringing together an international and interdisciplinary team of researchers, explore the field, investigate the use of new digital research tools, connect to the field of cultural production and lay the foundations for academic networking and cooperation with the field of production.

Key questions
The key questions to be addressed during the workshop are: How can we build a durable network of scholars working on the topic? How does the Turkish dizi contribute to the rise of authoritarian populism and the decline of democracy in Turkey? To what extent do TV series facilitate the formation of common historical and political knowledge and modern-day myths? And, against this backdrop, what are the dominant cultural representations of Turkishness (and otherness) in these series? How can we use digital tools on our big data collections and how can we establish better cooperation between the field of production and academia? 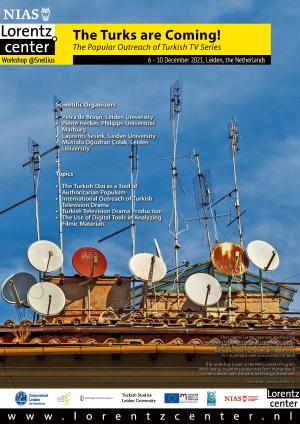 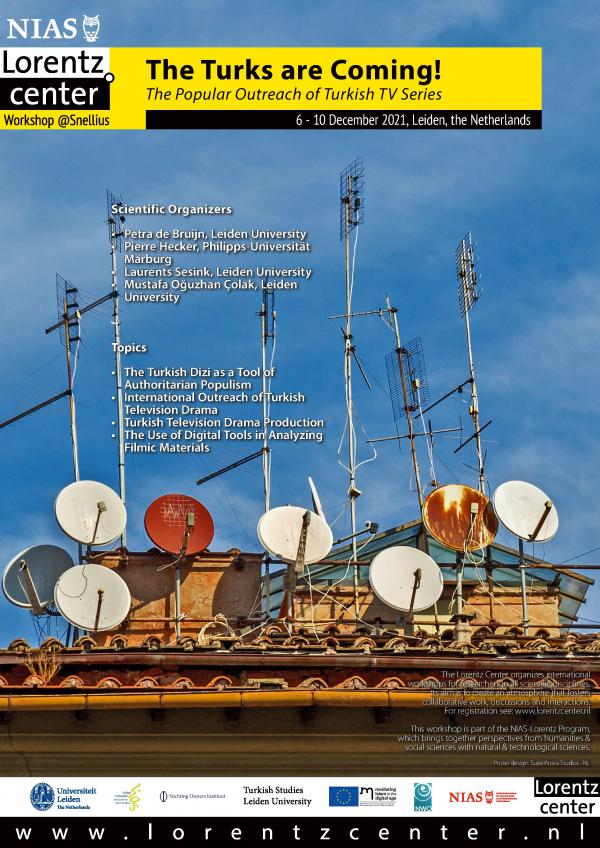