The intimate relation between topology and the mechanics of complex fluids (e.g. liquid crystals, lipid membranes, polymeric liquids etc.) has represented a pivotal concept in soft condensed matter physics for at least 60 years. However, never has such a connection proven as far-reaching as in the past 3 years. On the one hand, the physics of topological defects (e.g. disclinations, disclinations, vortices etc.) has crossed the boundary between material science and biology, providing a solid conceptual foundation to a number of spectacular examples of self-organization in living systems. Examples include the formation of protrusions in artificial cell-like structures [1], low Reynolds number turbulence in cytoskeletal fluids [2] and cell death and extrusion in epithelia [3]. On the other hand, various topological phenomena characteristic of quantum physics (e.g. topo- logical modes, topologically protected states etc.), have been proven to have an analogous in classical active fluids [4,5]. As an example, active fluids confined in suitably designed microfluidic chips or to a curved surface display topologically protected unidirectional sound waves capable of moving around obstacles without backscattering. This phenomenon could be exploited to design and experimentally realize a new class of robust man-made materials called topological metamaterials. Such a wealth of new exciting results has created a wide spectrum of possible research directions and, simultaneously, introduced the demand for a round table, where junior and senior researchers interested in complex fluids and topology can confront and identify a research agenda for the years to come. Our immediate goal is to stimulate an active communication between researchers primarily interested in the application of topology to biological fluids and researchers working in topological metamaterials, who together will unleash the power of this approach to the fullest. 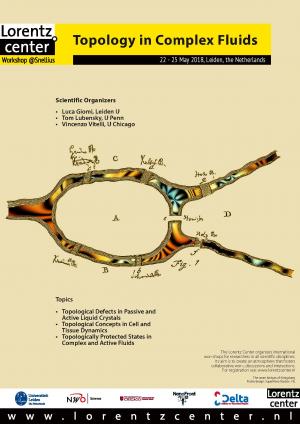 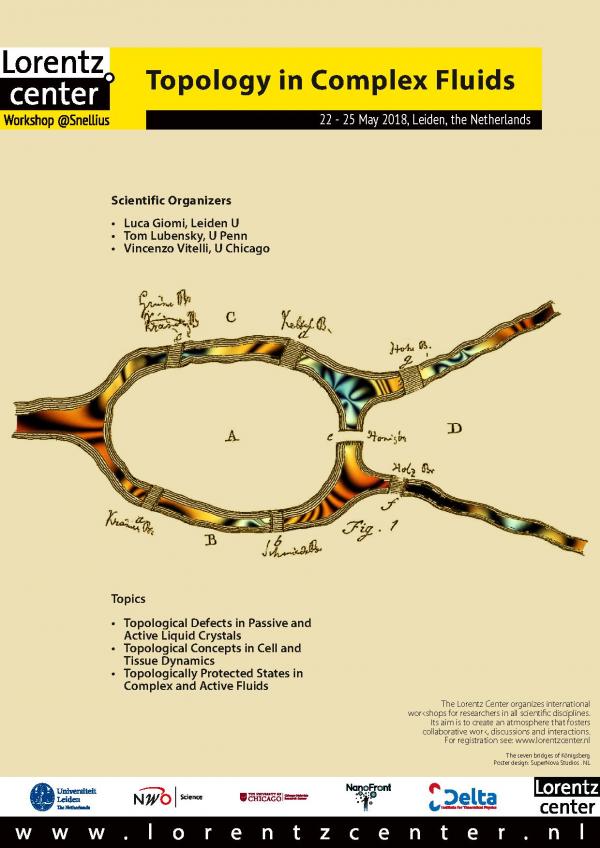