Towards a Consensus Model of Yeast Glycolysis

In biology, the use of mathematical models is rapidly increasing to allow scientists to interpret data, generate hypotheses, discriminate between mechanistic explanations, and, ultimately, predict the outcome of perturbations as applied in biotechnology and (bio)medicine. Making a detailed kinetic model of a part of a biological system is challenging, for many reasons. Most regulatory interactions are highly non-linear and often supported by error-prone datasets. From the early days that computers were used in biology, the glycolytic pathway has been a prime subject to kinetic modelling, and in particular glycolysis in the yeast Saccharomyces cerevisiae. In the research community, many groups are working on different updates or versions of a yeast glycolysis model, using only parts of the plethora of data available.

This fragmented situation is reminiscent of that of genome-scale stoichiometric models a few years ago. In the latter cases, the confusion was settled by a jamboree where the involved scientists sat together and agreed upon a consensus model, including the necessary annotations. In this workshop, we bring together the people actively working on yeast glycolysis, both experimentally and computationally, with the aim to share data, models and knowledge to come to a consensus, maximally validated, kinetic model of yeast glycolysis. 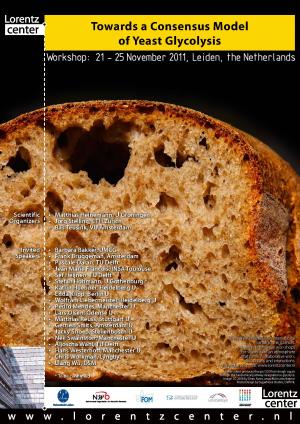 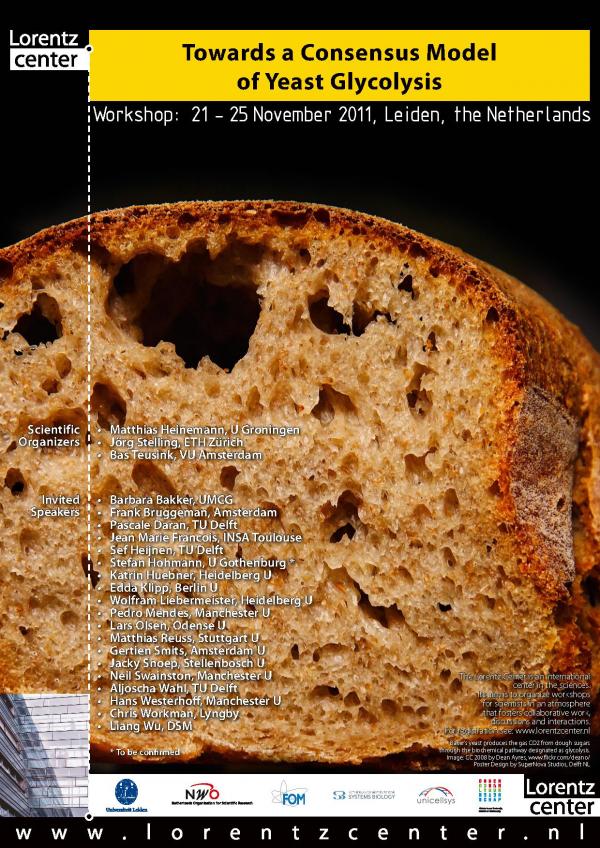