Understanding and the Aims of Science

The aim of the workshop is to advance the discussion about understanding as an aim of science by bringing together philosophers of science and practising scientists from various scientific disciplines. We expect that the interdisciplinary nature of the workshop will be fruitful for all parties involved. Philosophers of science will profit from first-hand information about scientific practice and about scientists’ criteria for understanding. Scientists will be pressed to reflect on the aims of their research activities and to make their criteria for achieving understanding explicit.

Aims of Science and the Place of Understanding

A fundamental distinction among views about the aim of science is that between scientific realism and empiricism. Scientific realism regards the goal of science as truth or approximate truth over the domains of the observable and the unobservable alike. Realists typically emphasise the role of understanding, as unobservable phenomena are taken to cause and thus to explain observable effects. Empiricism, by contrast, attributes to science the goal merely of accounting for empirical data. Empiricists may deny epistemic value to understanding and claim that it is at most a psychological want, or they may reinterpret “understanding” in terms of a satisfying accord of theory with evidence. On this first day of the workshop a comparison will be staged between these two conceptions of the aims of science and their associated views of understanding. The focus will be on a domain in which there is a fierce debate between realists and empiricists: quantum mechanics. The question whether quantum mechanics can and should be interpreted in a realist or an empiricist way, and the related question whether quantum mechanics can and does provide understanding, is hotly debated among physicists and philosophers alike. In the sessions of today, theoretical physicists and philosophers with realist and empiricist credentials will shed their light on this issue.

Theories of Understanding I: Mechanism-Based Approaches

There are various competing accounts of explanation on the philosophical scene. One prominent view retraces explanation and understanding to the unveiling of (causal) mechanisms responsible for the production of the observed effects. This approach has a long history: seventeenth-century natural philosophers such as Pierre Gassendi and René Descartes held that we could comprehend physical phenomena only by providing a mechanistic explanation of them. Since then, of course, accounts of mechanisms and of mechanistic explanation have grown immeasurably in sophistication.

The aim of today’s sessions is to discuss the viability of contemporary mechanistic explanations in various scientific disciplines. Some key questions are: Do conceptions of mechanism, and associated views of the kind of understanding that mechanistic explanation provides, differ in different scientific disciplines (e.g. physics vs. biology)? Is a mechanism-based account of explanation viable only within a realist conception of the aims of science, or can empiricists endorse it too? Does the history of mechanical explanations (e.g. of gravitation and in quantum theory) show that standards of explanation and understanding are highly plastic?

This day will open with a talk by a scientist on a basic phenomenon in his or her field (for example, magnetism or mechanical impact in physics). The speaker will be asked to illustrate how he or she conceptualizes the phenomenon and manipulates instances of it, and to reflect on the extent and sense in which he or she achieves understanding of the phenomenon.

An alternative, and equally influential approach to explanation and understanding is the unificationist view. Its proponents argue that scientific understanding is achieved through unification of observations and laws by more general principles. The underlying idea is that such unification amounts to a reduction of  the number of primitive facts, and thereby strengthens the logical structure and interconnectedness of our system of beliefs, a result that would allegedly enhance our understanding of the relevant domain. A prime example of a reductive unifying theory would be the ‘Theory of Everything’, which unifies the four fundamental forces of nature and which is chased by elementary particle physicists. The question arises, however, whether such a theory, if it would be found, would actually improve our understanding of domains outside fundamental particle physics, e.g. of phenomena studied in other fields in physics or of more complex systems such as those studied by earth scientists.

In the sessions of today the following key questions will be discussed: Does the unification-based approach yield a viable account of explanation and understanding? Is the approach a rival of the mechanistic approach to understanding, or can they complement each other? How do unificationism and reductionism relate to the empiricism-realism controversy about the aims of science? To what extent is reduction of higher-level sciences, such as the earth sciences, to fundamental physics possible, and in what way would such a reduction enhance scientific understanding?

Simulations and the Provision of Understanding

The increasing use of computer models and simulations in both natural and social science gives rise to pressing questions regarding the kind of explanations and understanding they provide, if any. Some writers hold that simulations can only mimic phenomena, supply predictive power, and suggest lines of research, whereas others believe that a successful simulation also provides understanding of the phenomena modelled. Today’s sessions will center around this controversy, and deal with the question of what conditions (formal and substantial) a simulation must satisfy before we can portray it as providing understanding? As well as dwelling on the philosophical grounding, the discussion will focus on two areas of application: climate modelling and simulation in formal social science. Scientists from both fields will present their work and views on the matter, and enter into discussion with philosophers of science specialized in analyzing computer simulations and modelling.

It is a plausible view that understanding is enhanced by, or even partly consists in, visualization. Theoretical high-energy physicists feel that they derive some form of understanding from Feynman diagrams, for example, and mathematicians value some picture proofs for purveying an instant understanding of why a theorem must hold. In today’s sessions we focus on visual reasoning and imagination as routes to understanding, in particular as they are applied in mathematics and physics. The discussion will embrace perspectives from psychology and cognitive science, but will also address the difference and interrelations between pictorial understanding and propositional or discursive understanding. Key questions to be discussed are: Is the kind of understanding provided by visualization equally valuable as (or more valuable than) that provided by abstract mathematical reasoning? How do conclusions from psychology and cognitive science square with the experience of quantum physics, where consistent visualizations in everyday terms are ruled out? 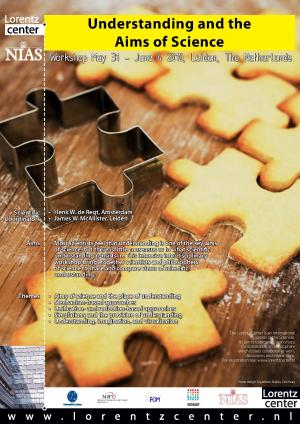 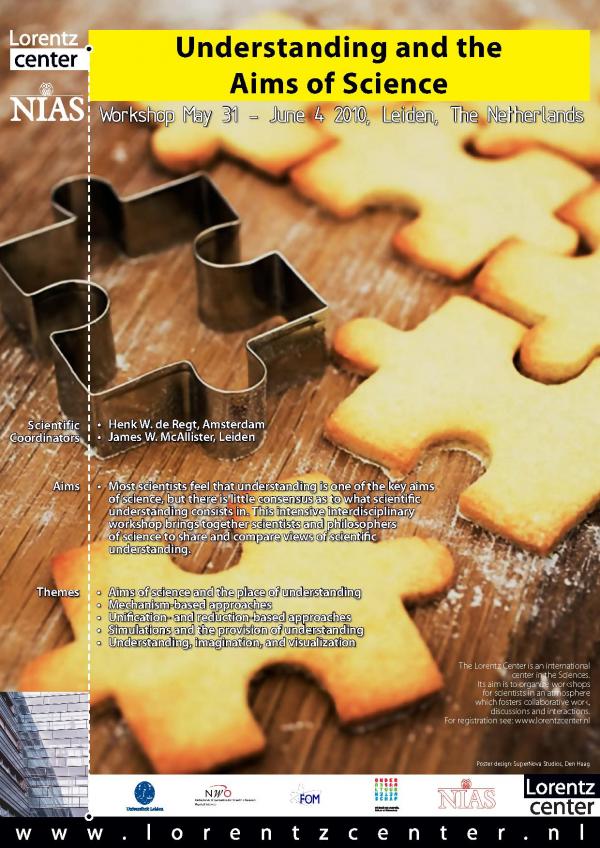